Zlatan Ibrahimovic Is Taking A 95 Percent Pay Cut To Play For The L.A. Galaxy

Zlatan Ibrahimovic is one of the top strikers in soccer today. The Swede has scored 156 goals in 180 appearances with Paris Saint-Germain, resulting in a lucrative contract offer from Manchester United.

However, after one solid season in the Premier League, Ibrahimovic suffered a leg injury that limited him to just seven appearances in 2017-18.

Struggling to find playing time, Ibrahimovic signed with the Los Angeles Galaxy last month. Though he's moving to a prestigious market, it's coming at a substantial cost.

Ibrahimovic was earning $27 million with Manchester United. With the Galaxy, he'll make $1.4 million this year – a pay cut of 95 percent. 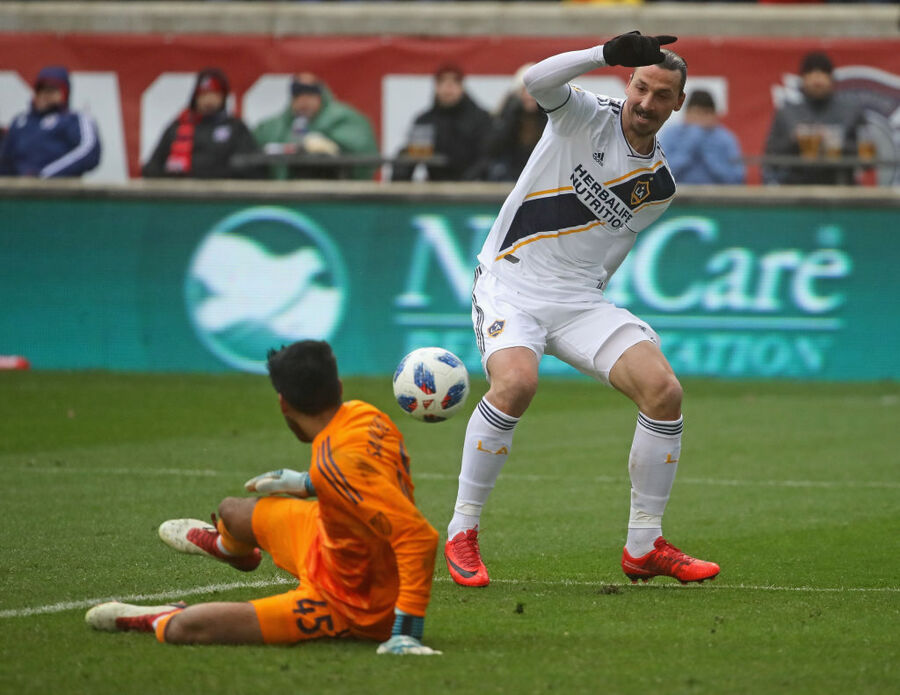 The striker took out a full-page ad in the Los Angeles Times announcing his move. The ad read, "Dear Los Angeles, You're welcome."

MLS clubs face a $4 million wage cap. However, they can exceed that number thanks to the Designated Players Rule, created after David Beckham joined the Galaxy in 2007. Beckham ultimately earned $255 million in just six MLS seasons.

Beckham's salary was only $6.5 million per year, with the majority of his earnings coming from endorsements and revenue sharing.

Ibrahimovic won't classify as a "designated player," but he could still make plenty of money from endorsement deals. His outgoing personality – he has a penchant for playing practical jokes on teammates – will serve him well in L.A.

He can also back up his arrogant attitude on the field. He's Sweden's all-time leading goal scorer and has won the league cup in four different countries.

Ibrahimovic is looking forward to showing off his game for a new fanbase. That'll have to be a special reward for him – because his paycheck is taking a hit.