From the moment he stepped foot on Duke's campus – including when he literally stepped through his own shoe – Zion Williamson has been insanely popular. It's only natural that shoe brands want to capitalize on his popularity. The biggest question marks were who Williamson would sign with and how much he'd make.

And now, we have our answers. Williamson agreed to a five-year deal worth $75 million with Jordan Brand. It's the largest annual shoe deal ever for a rookie.

The No. 1 overall pick had several suitors bidding for his endorsement. Some offers were reportedly worth well over $100 million, but Williamson was drawn toward Jordan Brand. The company's roster includes Russell Westbrook and Chris Paul. In a statement, Williamson shared why he ultimately made the decision that he did.

"I feel incredibly blessed to be a part of the Jordan Brand family," Williamson said. "Since I was a kid, I dreamed of making it to the league and having the type of impact on the game Michael Jordan had and continues to have today. He was one of those special athletes I looked up to, and I really can't express how happy and excited I am for this journey." 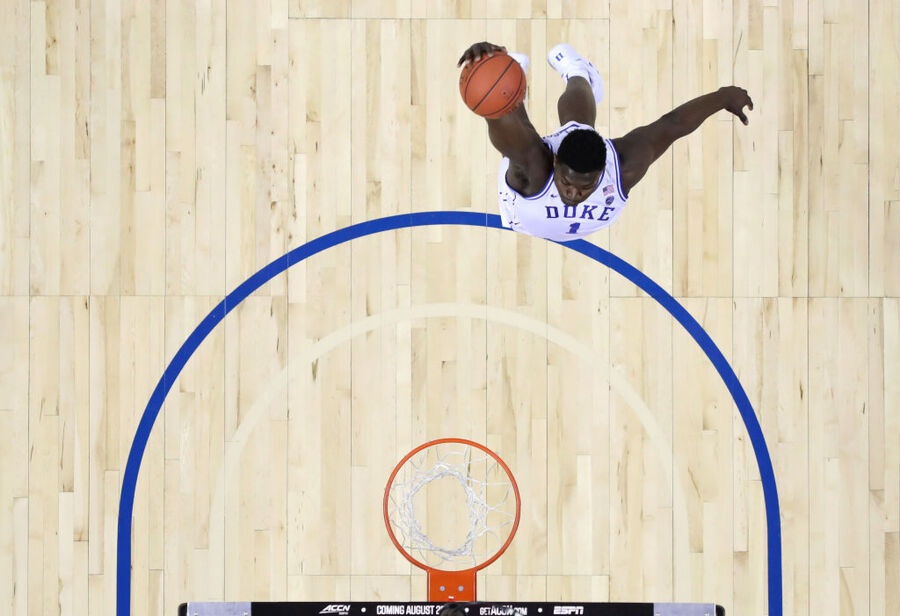 Williamson will make about $30 million more from his shoe deal than he will from his first rookie contract. By then, if he's lived up to his deal, he can sign a max contract – the first of many, if things break correctly.

Before Williamson, LeBron James had the highest annual shoe deal for an NBA rookie. James and Nike agreed to a seven-year, $12.4 million deal back in 2003. Though LeBron's total sum was higher, Williamson will make more per year, earning $15 million annually.

If Williamson lives up to the hype, this deal may end up looking like a bargain for Jordan Brand. For Williamson, it's a dream come true – and a chance to lay the groundwork to earn a lot more money.