Which Sports Teams Have Increased The Most In Value since 1993?

One of the things that sucks about getting older is having to worry about retirement. When you stop working, will you or won't you have enough money to live on? And of course, one wants to just get by in their golden years, so you'll want to be able to live well, right?

Invest properly and that will not be an issue, but the problem for many is figuring out what the right investments are, because there is nothing more frustrating than investing your hard earned money and finding out you lost 50 percent of it in the market.

So what should you invest in? What can you expect will provide a good rate of return? It may be easier said than done, but if the opportunity arises, get into professional sports. 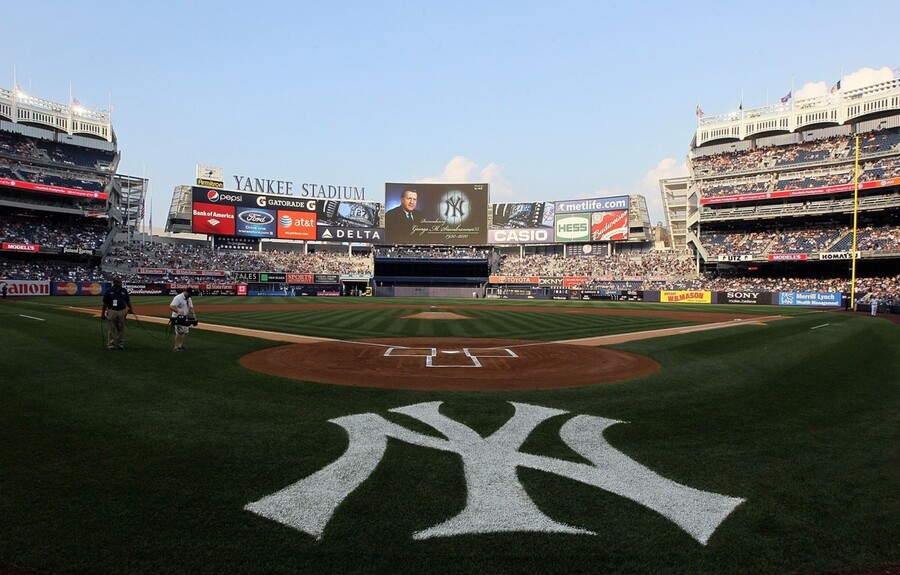 To put that into further perspective, George Steinbrenner bought the team in 1973 for $8.7 million. With a valuation of $3.2 billion, the Steinbrenner family has seen a rate of return on their initial investment of 367.8 percent.

That is nothing compared to how much the Dallas Cowboys have increased in value. Back in 1993, when they won their second Super Bowl in a row over the Buffalo Bills, the Cowboys were valued at $175 million. Even though they only won one more Super Bowl over the next couple of decades and have come to define mediocrity in the league, the Cowboys are now the most valuable sports franchise in the world, at $4 billion. 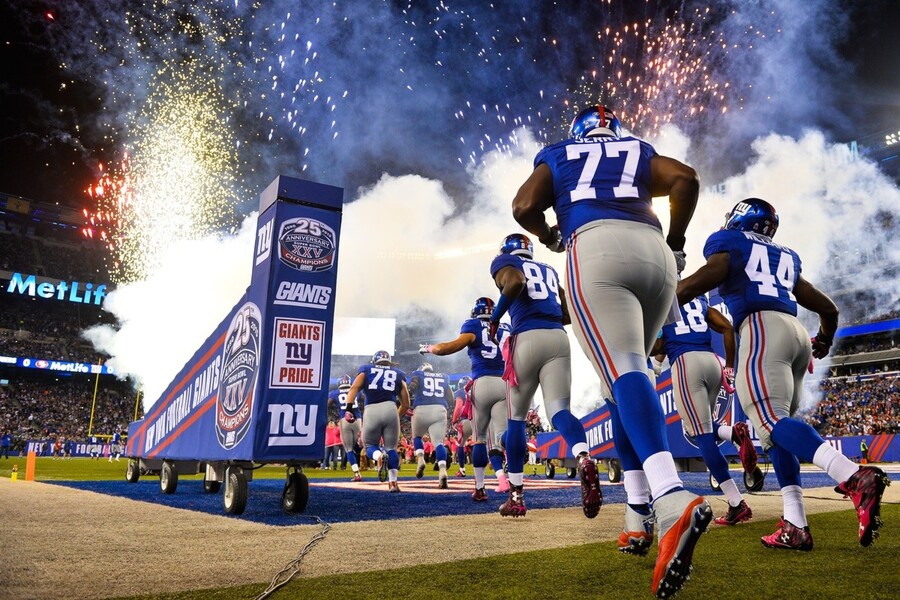 Of 1993's most valuable teams, the one that increased the least was the Toronto Blue Jays. When Rogers Communications bought the team in 2000, they paid $140 million. In 1993, it was valued at $200 million. Based on the 1993 number, the Blue Jays have increased in value by just 435 percent, but when compared to what they paid, it's an increase of 621 percent.

Okay, so there is a tremendous amount of money to be made in professional sports, but only if you are already rich. What about the rest of the unwashed masses?

Well, if you happen to be approached by a buddy who says he has the next great sports competition but needs a little start-up money to get it off the ground, you might want to invest if you can. When George Halas bought the Chicago Bears from the A. E. Staley Food Starch Company in 1921, he paid a whopping $100 ($1,329.30 when adjusted for inflation). The Bears are now worth $2.45 billion.

It may have seemed like a waste of $500 at the time, but when it becomes $2.8 billion a century later, your descendants will certainly appreciate the sacrifice you made on their behalf.