According To His Accountants, Rory McIlroy's "Book Value" Is $422 Million

At one time, guys all over the world wanted to be pro golfer Rory McIlroy. They may not have ever admitted it out loud, but they did, and who could blame them? He plays a game for a living, makes a ton of money doing it, had a super-hot girlfriend, Caroline Wozniacki, and was loved and adored by fans all over the world.

After all, who wouldn't want to travel to some of the most beautiful locations in the world to play golf, be filthy rich, and have a gorgeous girlfriend who has her own millions (so you know she doesn't want yours)? He doesn't have the girlfriend anymore, but the man still makes millions and according to his management company, Rory McIlroy Inc., has a book value of more than $422 million. 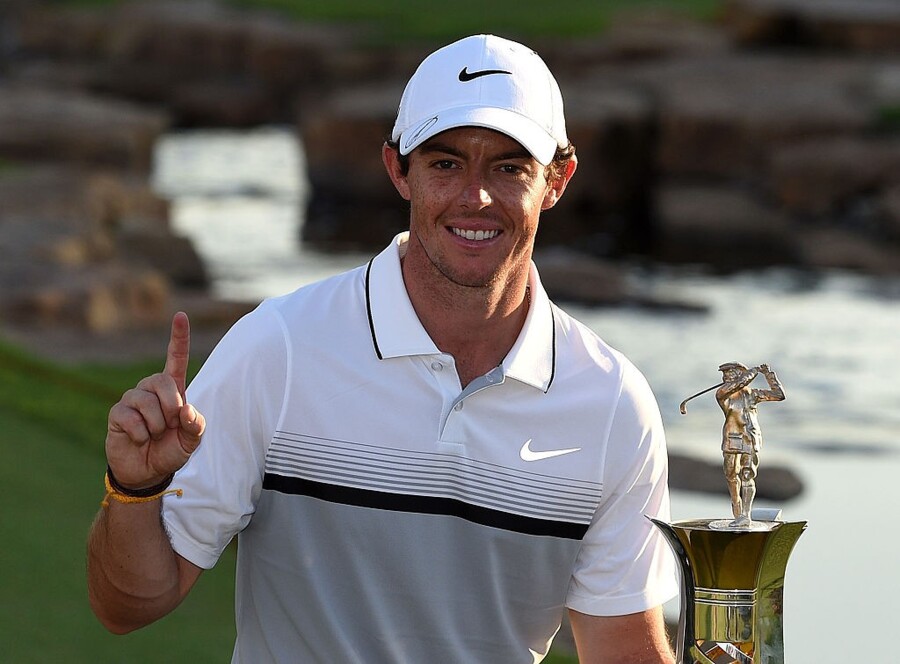 The number they are referring to is not his net worth (which is $65 million), but rather his book value, which is a lifetime estimate of his worth, should his earnings remain the same over time. However, as his star rises and his play improves, his earnings on and off the course are likely to increase.

Back in 2013, he brought home $29.6 million with $13.6 million coming from his play on the golf course and the other $16 million from endorsements. He signed his deal with Nike in 2013. At first, it was rumored to be worth as much as $250 million, but it was eventually learned to be more in the $10-15 million range (depending on bonuses for wins and world ranking).

At 26, there is no reason to think he is going to fall off the golf radar anytime soon. He's off to a decent start so far for the 2016 season. With two tournaments under his belt, he has already taken home over $150,000.

As companies jump ship from Tiger, they are going to look for someone else's ship to jump onto. So while his projected book value is $422 million now, don't be surprised if the next projection is a lot higher.