If you could be any professional athlete in the world, active or retired, who would you choose? I don't know about you, but if I had that choice, I would choose Michael Jordan. Why? Well, first off, he is widely considered the greatest basketball player to ever walk the face of the earth. Being the best at anything has to be something to be proud of, especially a sport that thousands of people have played professionally over the years. But added onto all that is the fact that MJ is the first athlete to become a billionaire. We ran an article last week that touched on the fact that Jordan could end up making roughly $200 million in annual royalties from Nike by the year 2020. That led to us to think… How much will His Airness be worth in total by the year 2020? (Hint: a lot of money)

Michael Jordan currently has a net worth of $1 billion. Much of his worth comes from his 89.5 percent ownership stake in the Charlotte Hornets. The Hornets are currently worth $725 million, which would make his stake in the team worth roughly $650 million. Jordan also receives ever increasing annual royalties from Nike. Last year he earned a whopping $100 million. In addition, Jordan has other investments, most of which are in real estate. Liquid investments make up the remaining portion of his net worth. Quite impressive!

Makes you wonder…. what how much will Michael Jordan be worth by the year 2020 if things fall in the right place??? 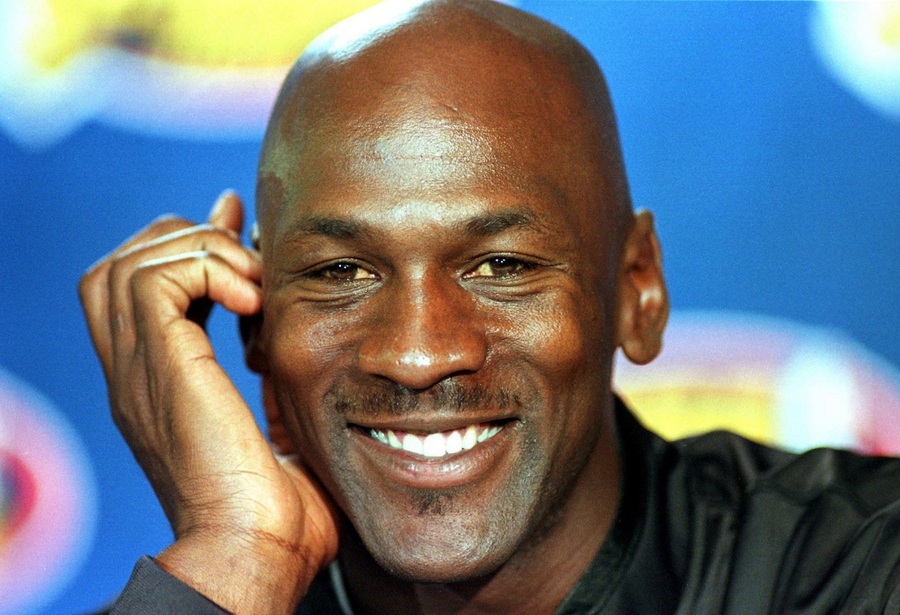 To figure out Jordan's projected 2020 net worth, we'll approach each asset starting with the Hornets. Based on how other NBA teams have appreciated in value over the previous 5 years, it's reasonably to project that the value of the Hornets rises to $1 billion by the year 2020. That would make Jordan's stake in the team worth $895 million.

Finally, add in his liquid assets and real estate investments, which will likely appreciate in value over the course of five years; let's say those grow to $600 million in value.