By Travis Pulver on February 6, 2016 in Articles › Sports News

Video games have come a long way since they first emerged back in the 1970s. They were much simpler back then, but over the last 40 years they have come a long way. People used to only be able to play them in arcades. Them home systems like Atari gave people the ability to play from the comfort of their own homes.

Now people can play games on any of a number of gaming systems, their computers, smartphones, and tablets. Thanks to the internet they can play with people all over the world.

Video games worldwide generate over $100 billion in revenue last year. Sales in the United States alone accounted for $6.1 billion with computer and video games accounting for over $15 billion in sales in 2014. 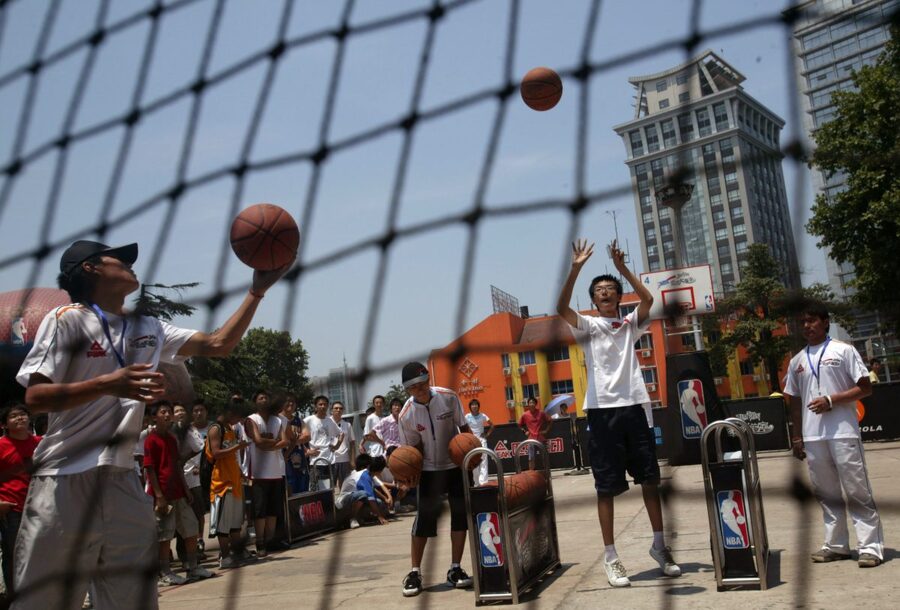 It is important to note that the total encompasses all games. Back when the arcade games dominated the market there was one game that generated over a $1 billion in quarters in roughly a year.

When NBA Jam came out in 1993, it was very unique in that it was officially licensed by the NBA (at the cost of $100 an arcade unit). The NBA balked at the idea at first because they didn't want to be associated with seedy arcades. Midway reps created a video of wholesome, family friendly arcades and sent it to the NBA, and the league changed its mind.

They were unable to include two of the biggest players of the day, Michael Jordan and Gary Payton, since they controlled the rights to their own images, but 10 months later the game designers had a completed product ready to be shipped out to arcades. Midway sent out 20,000 games to the world, and it quickly became an overnight success.

"Jam was making so much money when it first came out," Mark Turmell, who designed NBA Jam, told ESPN.com. "There was so much four-player action at this one arcade in Chicago that the first week they had to shut the arcade down, because there was a huge fight over whose turn it was to play."

To put that number into perspective, this was back when most games only cost 25 cents (which is a rarity nowadays).