Twelve FBS schools have fired coaches this season. But don't feel too bad for those coaches – they're still going to make a ton of money thanks to contract buyouts.

In fact, the 12 coaches are owed a staggering $60 million. And that's not even including a few unsettled numbers, like Florida's buyout with former head coach Jim McElwain, or any firings of athletic directors and assistant coaches.

By comparison, during the 2015-16 season, 177 of 230 Division I public schools said they spent less than $60 million on their whole athletics programs.

That was just two years ago, but contracts continue to balloon for head coaches. As a result, buyouts are becoming more expensive. 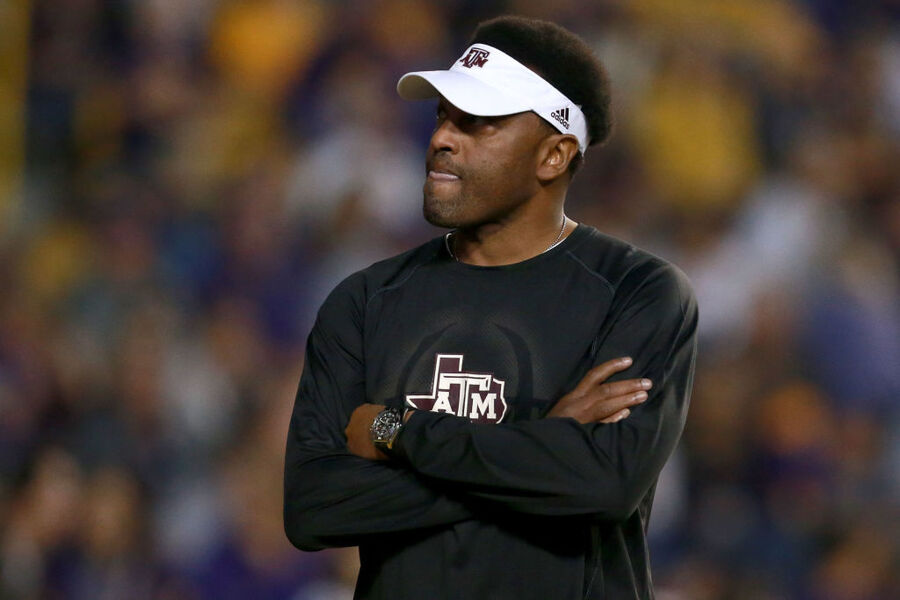 Some of the buyouts, like those of Bielema and Riley, are subject to offset if the coaches get another job elsewhere. But not all of the contracts had language in place to defer payments like that.

On top of buyout costs, these schools will also need to pay an additional sum if they lure a coach away from another school. Nearly every contract states that a coach must pay a lump sum if they leave the school before the deal expires. That cost is almost always paid by the hiring school.

Hiring a coach is an expensive proposition. But as a handful of schools are learning this year, firing one can be just as costly.