In January 2016, NBA Hall-of-Famer Yao Ming and partner David Han established a private equity firm, Yao Capital, which aims to help to grow sports and entertainment organizations both in China and overseas.

As of September 12, Yao Capital has become a major stakeholder in Glory Sports International, the parent organization for Glory Kickboxing. Though it is unclear thus far how much Yao Capital invested or how large a stake it now owns, Glory Chairman and co-founder Pierre Andurand called Yao Capital a "major strategic investor" in a Glory press release.

In addition to Yao Capital, media giant Liberty Global, an affiliate of Liberty Media which recently acquired Formula One, has also invested an unknown amount of money in Glory.

Glory Kickboxing was founded in 2012, and contains a roster of about 130 athletes. The organization is broadcast in 200 territories, and boasts 36 past events in 12 countries. These new investment partners will allow Glory to broadcast 18 live events in 2017, and will also provide funding for new reality TV endeavors.

Glory is coming off recent air time on ESPN2, where it showcased its Glory 33 event in New Jersey. The competitions are similar to more popular mixed martial arts events like UFC, but they uniquely combine rules from kung fu, Muay Thai, taekwondo and boxing. The organization hopes to benefit from recent spikes in the global popularity of MMA-style events, which recently resulted in the $4 billion sale of UFC. 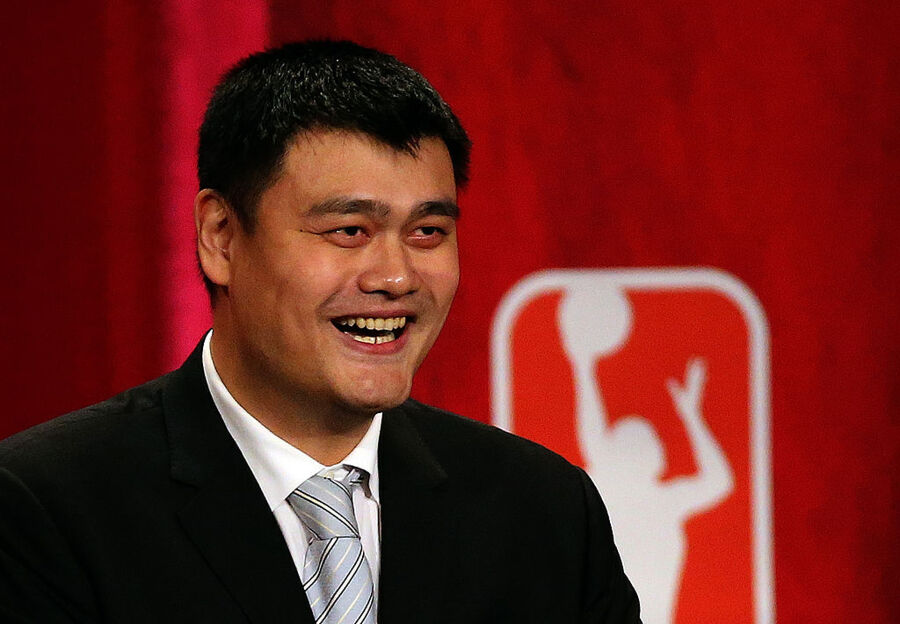 For Yao Ming, the investment isn't all about the money.

"To me, the sport of kickboxing is a synonym for courage, grit and the will to succeed," said Yao. "As kickboxing is gaining worldwide popularity among the younger generation, Yao Capital is pleased to partner with Glory, the world's number one league in this field. Today, we join forces to promote the sport of kickboxing and encourage more young people to be involved in this sport to become the hero in their own life."

"Glory is a great fit for Liberty Global's content investment strategy. We find investing in up-and-coming sports both interesting and strategic. I believe Liberty Global's support and operational leverage in combination with the arrival of Yao Capital as an investor positions Glory extremely well to deliver on their vision."

Glory hopes to expand its market into Southeast Asia and Latin America, as well as launching a new venture in China, where there is no prior track-record of profitability for the sport of kickboxing.

For Yao Ming, this is only the next step in investing, as he has been the owner of the Shanghai Sharks, a Chinese professional basketball team, and Yao Family Wines winery in Napa Valley since 2009.