The Yankees Are Paying Alex Rodriguez More Than $100,000 Per Day Not To Play… So They Invited Him To Spring Training

Alex Rodriguez has had a tumultuous baseball career. He's a 14-time All-Star and among the career leaders in home runs and RBIs. However, he's been linked to steroids and performance-enhancing drugs, which has both tainted his legacy and caused him to miss long stretches of playing time.

In August of 2013, the MLB suspended A-Rod for 211 games for his part in the Biogenesis baseball scandal. The suspension was eventually reduced to 162 games but Rodriguez still missed the entire 2014 season. He announced his final game for the New York Yankees would be in August of last year.

Though Rodriguez isn't going to play in 2017, the Yankees recently announced that they were bringing Rodriguez down to help out during spring training. After all, they'd appreciate if he could contribute to the team in some capacity because they're paying him $106,852 every day during the season not to play. 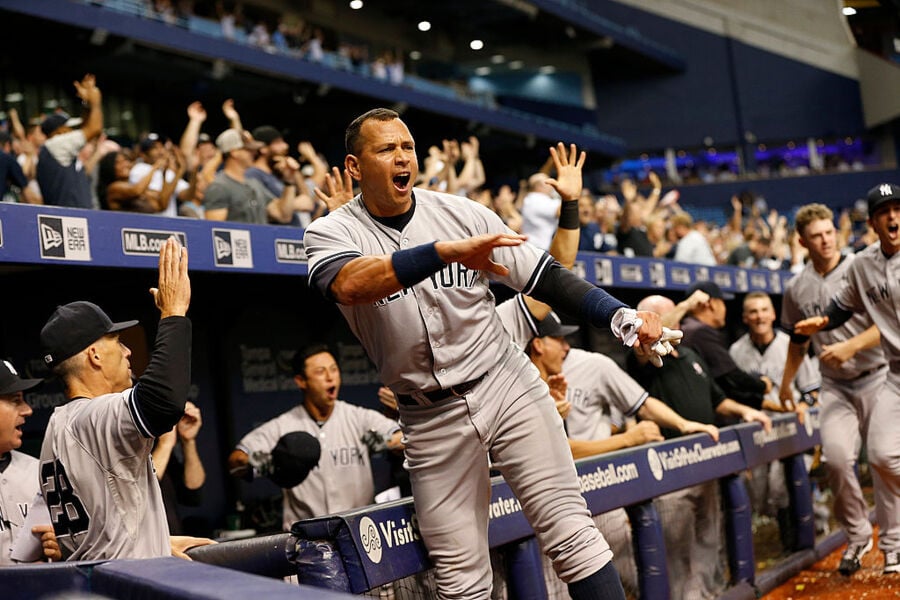 The Yankees are hoping Rodriguez can provide some insight for the team's younger players. For now, he'll only stick around for spring training, though there's always the potential for additional coaching down the line.

Alongside Pete Rose and Frank Thomas, Rodriguez served as an analyst for FOX during the MLB Playoffs. The Yankees are hoping the transition from the studio to the field is a smooth one as they look to return to the postseason for just the second time in the past five seasons.