The 10 Worst Contracts In The NBA Right Now

It's no secret that NBA players make a lot of money. With average contracts in the $5 million range, these guys are earning enough to live comfortably. Even players who barely contribute are cashing in: the minimum salary for this upcoming season is about $525,000.

Therein lies a problem: because teams are so willing to hand such lucrative contracts to players, you end up with guys making bank without producing similar results on the court. Unsurprisingly, a lot of the following players are on bad teams–here are the ten worst contracts in the NBA.

Nobody is disputing that the Black Mamba is one of the greatest players of all time. And really, the Lakers are in the unenviable position of catering to Bryant's whims, since he's meant so much to the franchise, and is still incredibly beloved by the Lakers fanbase. However, past accomplishments aside, Bryant has been dreadful over the past two seasons–not only has his effective field goal percentage been lower that it ever has in his career, his body is simply breaking down. Playing 1,500 games (including the postseason) will do that to you. Bryant has missed 123 out of a possible 164 contests over the past two seasons, and his contract his so crippling that the team can't even attract any marquee free agents.

Speaking of crippling contracts, Anthony still has four years left on a $129 million extension he signed last off-season. And he promptly injured his knee, missed 42 games, and underwent surgery during the summer. But hey, on the bright side, his turnover per game average was the lowest it's ever been in his 12-year career.

When Rose signed his contract extension in 2011 after an MVP season, it was a no brainer for both sides. Alas, it was less than 12 months before Rose tore his ACL in the first round of the playoffs, and he hasn't been the same player since. He's missed 75% of his team's game over the past three seasons, and already sustained an orbital fracture this year. Keep in mind no team has played a regular-season game yet. Rose should be ready at the start of the season, but until he plays a full 82 games (or something close to it, at least), Bulls fans have every reason to be skeptical.

Earlier this decade, the Nets made a few moves to compile a team full of All-Stars and future Hall of Famers, and with this fearsome roster, they won exactly…one playoff series. Joe Johnson is the final holdover from that ill-fated experiment, and it's not for the Nets' lack of trying to move him. His contract is simply a behemoth. Signed as a scorer to make big shots at the end of games, Johnson hasn't scored (his average has dipped every year since arriving in Brooklyn) and while he's made a few clutch baskets, he hasn't always been called on to take the final shot.

Look, this is an understandable move from the Mavericks' perspective. They wanted to make a splash in free agency, and they typically have the marquee free agents spurn them. Usually, it's in a less public way than how DeAndre Jordan did it in the most high school-esque off-season feud ever, but still–for whatever reason, Dallas always has to do something big to attract new players. This was no different, as they locked up Matthews for $70 million over four years. Matthews has certainly had a productive career thus far, shutting down other wing defenders and providing some three-point shooting and scoring while in Portland, but even he estimated his worth at a lower dollar amount than what he's making. On top of that, he's coming off a ruptured Achilles tendon last year. There are very few NBA players who have made successful comebacks from that kind of injury. Will Matthews be an exception? 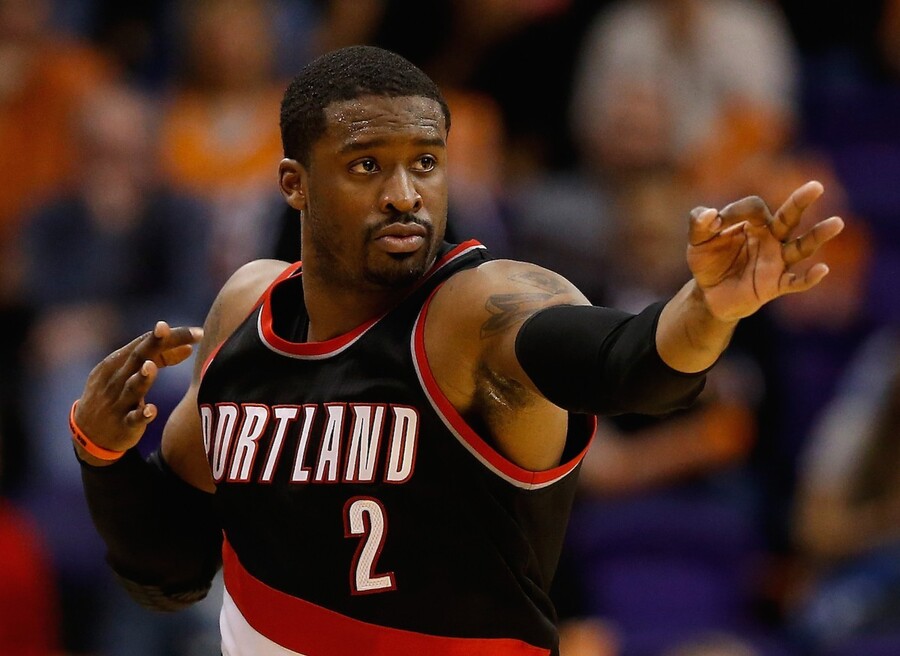 You know, for a team that was unwilling to pay All-Star James Harden big money, it's curious that the Thunder would make a trade for Kanter, and then proceed to sign the defensively-lacking center to an  extension for more money per year than Harden is making. To see just how bad Kanter is on defense, let's look at how his former team, the Jazz, improved after trading him. Prior to the trade, Utah was 27th in defensive efficiency. After the trade, they were FIRST. Sure, the Thunder have Serge Ibaka to shore up Kanter's defensive shortcomings, but that's a lot of money to pay someone who is actively making your team worse on one end of the court. Oh, and he's going to come off the bench.

Five years and $80 million is a LOT to pay for a point guard who's essentially been a backup his entire career. The Pistons nabbed Jackson at the trade deadline last year after incumbent point guard Brandon Jennings (who had been having a career year) went down with an Achilles injury. They had to give up quite a few role players, too, parting with D.J. Augustin, Kyle Singler and Jonas Jerebko, as well as two second-round draft picks. Jackson is capable of putting up big numbers, but he's always had high usage stats to get there. He only averages about 1.1 points per field goal attempt, and for how often the ball is in his hands, he doesn't really get to the free throw line much, but he turns it over at a high pace–17% of his possessions as a Piston ended in a turnover. In fact, his PER is worse than guys like Jeremy Lin and Leandro Barbosa. Not great company to be in. He's talented, no doubt. After all, he nearly averaged a double-double in 24 games in Detroit last year. But considering the Pistons had a capable starting point guard, then scrambled to get one who's shown a history of being moody in Oklahoma City, it's a questionable decision to lock up Jackson to a long-term deal.

Once one of the best point guards in the league in Boston, Rondo found life is a little bit different when you're only surrounded by one future Hall of Famer, not three. It's fair to say he kind of quit on the Mavs last year, and was unceremoniously benched as Dallas whimpered softly to a first-round exit. But that's okay, because the Sacramento Kings are here to overbid for Rondo when absolutely no one else had put out an offer on him. Rondo still can't shoot–somehow his free throw percentage is nearing his field goal percentage, and he's now working with two players, DeMarcus Cousins and Willie Cauley-Stein, who will clog the lane well enough to create open jumpers. If Rondo has developed a jump shot, this could be a great move. If not…well, let's just hope Kings fans enjoy watching a lot of clanged bricks. 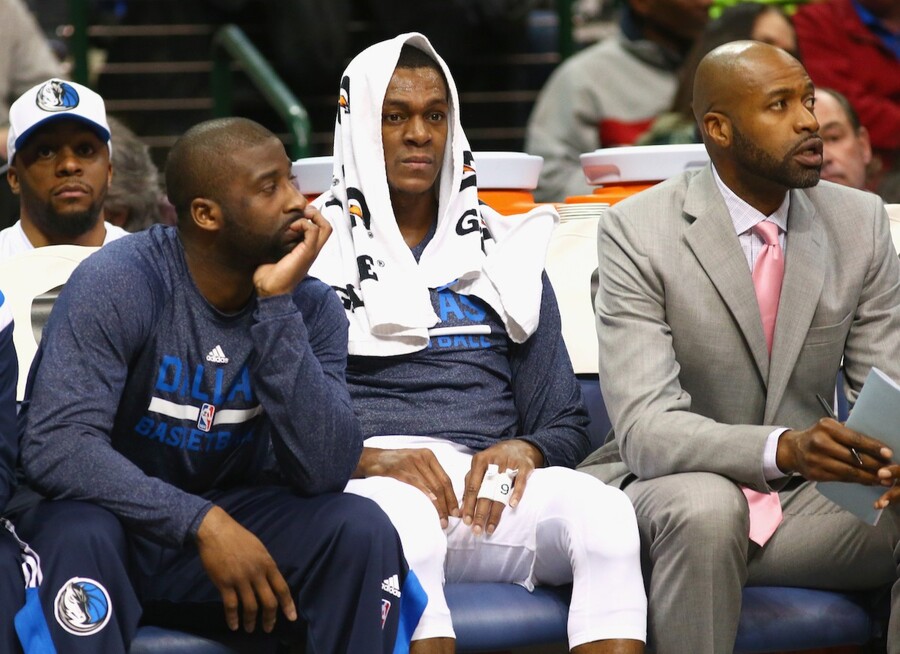 Asik is a solid defensive piece, but he really hasn't blossomed into an offensive threat. He's a slightly below average finisher at the rim, and certainly isn't going to be taking many jump shots. The Pelicans just rewarded Asik with a five year, $58 million contract, which is curious when you consider all the other capable big men already on the roster. We'll see if Asik makes a leap, but as he'll be 30 by the end of next season, that's not likely to happen.

This one isn't dreadful, but it just reeks of sad desperation. Nobody wants to play for the Knicks. Every major free agent this season signed elsewhere, and the team's biggest hauls were Arron Afflalo and Robin Lopez, two good role players, but hardly going to get Spike Lee and the rest of the MSG crowd excited. Derrick Williams has now been in the league for four years, still hasn't shown a consistent jump shot, still hasn't developed a post game, and still hasn't found a real position. So it's probably not surprising that he's averaging single-digit scoring for his career, on a dreadful 43% shooting. Good luck this season, Knicks fans.