NY Jets Billionaire Owner Woody Johnson Tapped By President Trump To Be Ambassador To The U.K.

Woody Johnson is undoubtedly most well known for being the owner of the New York Jets. He purchased the team in 2000 for $635 million, then the third-highest price for a professional sports team. Ever since then, Johnson has been at the helm, making key decisions for the team over the past 17 years. But that may change very soon as a result of an appointment by none other than President Donald Trump.

President Trump will reportedly nominate Woody Johnson to serve as the United States ambassador to the United Kingdom. The White House made the announcement late last week. The nomination, if approved by the Senate, would mean that Johnson would have to live in the United Kingdom, and give up his role as chairman and CEO of the Jets. Johnson's younger brother, Christopher Johnson, would become the chairman and CEO of the team.

Christopher is currently a minority owner of the team, and would oversee the day-today operations of the team if the nomination is confirmed. 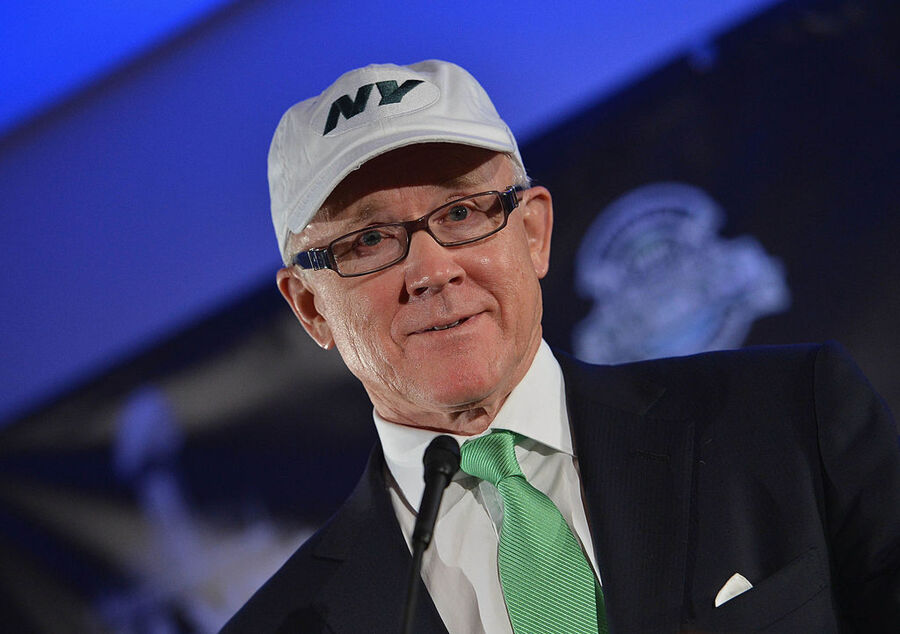 In a statement, Christopher Johnson said the following, "The New York Jets have been an integral part of our family since 2000, but this is a unique opportunity for Woody. His patriotism and commitment to our country have always been a passion of his."

He continued, "Over the years, we have learned that ownership of the New York Jets is a special responsibility. Personally, if Woody is nominated and confirmed, I would be honored to oversee the organization, continuing to build a team on and off the field that our fans are proud of and deserve."

"On behalf of the entire organization, we would be extremely proud to see Woody nominated and confirmed as U.S. Ambassador," said team president Neil Glat. "We could not be more excited for him and his family."

Johnson wouldn't be the first sports owner to serve as a U.S. ambassador. The late Pittsburgh Steelers owner Daniel Rooney served as the U.S. ambassador to Ireland from 2009 to 2012.