WNBA Will Not Fine Players For Anti-Violence Warm-Up Shirts

On July 21, the WNBA issued fines to the New York Liberty, Phoenix Mercury, Indiana Fever, and their players for wearing black shirts during the pre-game to support victims of recent shootings and raise awareness for the 'Black Lives Matter' movement. Originally, each team was to be fined $5,000, and each participating player $500.

The fine was issued for violating WNBA policies regarding uniforms. According to the league rules, team jerseys and warm-ups must be approved by the league and cannot be altered in any way. The players involved wore black shirts, some plain and some bearing the words "#BlackLivesMatter" and "#Dallas5." Based on league policy, this violation should incur a $200 fine per person. So far, there has been no explanation for the expanded fine.

On July 23, the WNBA decided to withdraw those fines from its players, again with little explanation as to how this coincides with its own policies. 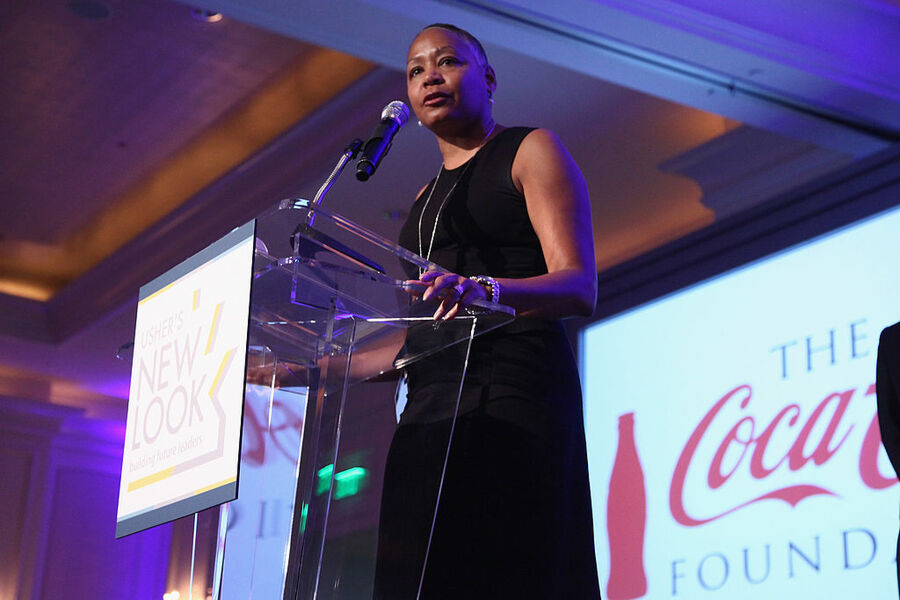 According to WNBA president Lisa Borders, "All of us at the WNBA have the utmost respect and appreciation for our players expressing themselves on matters important to them. We expect players to comply with league rules and uniform guidelines, we also understand their desire to use their platform to address important societal issues."

Before the fines were rescinded, players at the Liberty-Fever game chose not to discuss basketball in interviews. They vowed only to discuss Black Lives Matter.

According to Sports Illustrated, Swin Cash of the New York Liberty said on Thursday, "We really would appreciate that people stop making our support of Black Lives Matter, an issue that is so critical in our society right now, as us not supporting the police officers. I think people need to understand that it's not mutually exclusive."

Also prior to the lifting of the fines, Rev. Al Sharpton and his organization, National Action Network, said that they would pay the fines on the players' behalf.

President Borders announced that the league desires to use the time it takes off for the Olympic Games to "work with our players and their union on ways for the players to make their views known to their fans and the public."

Though this is an honorable goal for the WNBA, it has already made itself suspect based on its inexplicable handling of the topic with respect to league policies.