At just 17 years old, Red Gerard has become one of the breakout stars of the 2018 Winter Olympics. After winning a gold medal in the snowboard slopestyle, though, it's possible Gerard may stop competing and instead focus on another path: movies.

Aside from rare exceptions like Shaun White, snowboarding competitions are not all that lucrative. Where talented snowboarders can earn (much) better money is in digital films. Some of these films sell online, others have screenings, and some even have sponsors.

A snowboarder can make between $50,000 and $1 million per year by appearing in films. As one of the top athletes in the sport, Gerard can command a high payday. In fact, he's already been in two films. 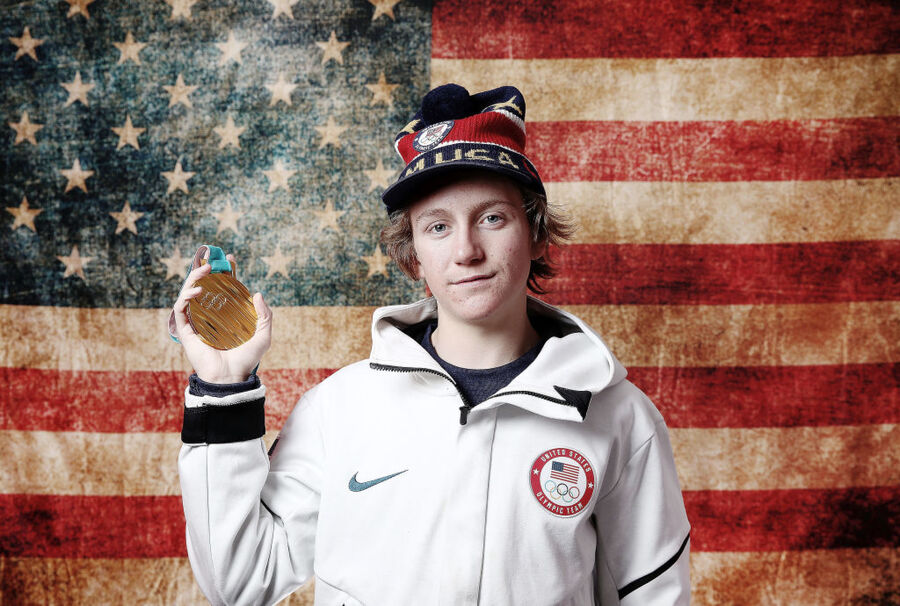 There's also the cultural side of snowboarding that doesn't promote competition. Many snowboarders just want to ride for themselves, not for a panel of judges. That allows for a more free, creative ride.

Even Gerard didn't seem too excited about returning to the Olympics.

"After this, I want to go film snowboarding pretty badly," he said. "Just take two years to do that and regather myself and see what I'm into."

Snowboarding competitions won't go away entirely. But for many in the sport, turning to films may be a far more lucrative avenue.