Will Bill Belichick Become A Television Analyst? Here's How Much He Could Make.

At 66 years old, Bill Belichick has already accomplished plenty in the NFL. He's won six Super Bowl championships, earned three Coach of the Year awards, and has participated in a whopping 426 games as a head coach, including the postseason. That laundry list of accomplishments has led some folks to wonder what's next for the man in the hoodie.

As former players and coaches have done, Belichick could turn to the media and serve as an analyst. There's a hefty paycheck waiting for him if he does. The Athletic spoke with three television agents and said Belichick could earn anywhere from $3 million to $8 million per year as a TV analyst.

Belichick is widely regarded as one of the top coaches in football history. And his reputation as a game planning expert and master schemer would serve him well in the broadcast booth. 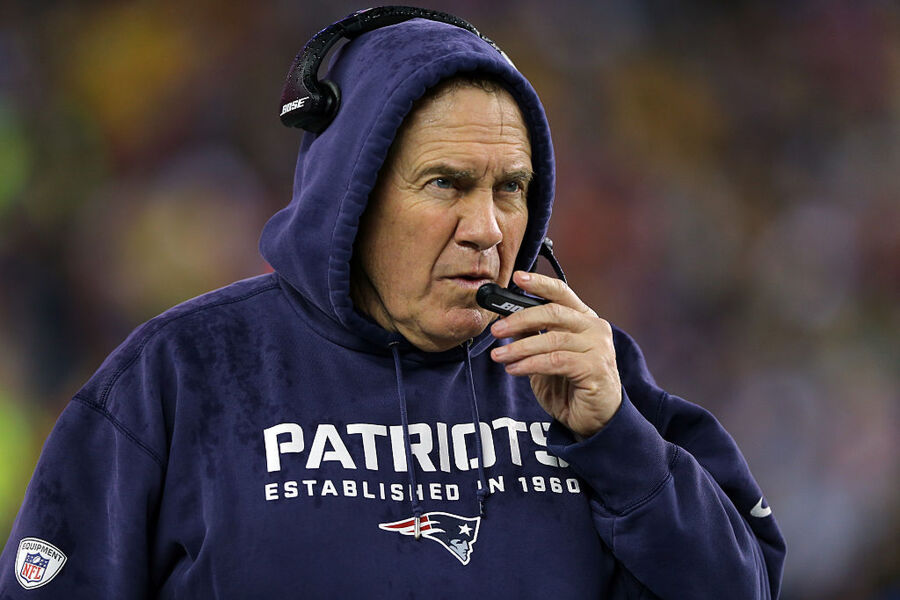 There's just one small problem: Belichick doesn't appear to have the same sort of charisma as, say, Tony Romo. And it could end up hurting his popularity.

To be fair, Belichick wouldn't need to be over the top or a bubbly disposition, His short, monotone answers in press conferences may be a little overblown though, but moving to the media would probably require a bit of a personality shift.

Belichick does join a weekly show on the Patriots website, breaking down plays and sharing what he sees with viewers. A clip from NFL Films has also been making the rounds lately, where Belichick talks about former Ravens safety Ed Reed intentionally showing the wrong coverage so he could intercept Peyton Manning.

That kind of perception would certainly be appreciated on some levels. However, certain fans might get turned off by the deep dive into the Xs and Os and would want a more lively analyst during games.

And Belichick's next career move is speculation at this point, anyway. After all, he's got a Super Bowl to defend.