Will Adidas Ever Be Able To Catch Up To Nike?

No matter what your opinion on their sneakers is, there is no denying one thing: Nike has completely dominated the sneaker market. Nike has a whopping 48 percent market share of the U.S. footwear market, while Under Armour comes in at a distant second, with a 9.2 percent market share, and Adidas comes in third, with an 8.7 percent market share. While Adidas is still the No. 1 sports apparel brand (other than footwear) in the world, it has been steadily losing ground in the footwear market in the U.S. over the past few years, arguably hitting its low point last year, when Under Armour surpassed the German company for second in U.S. footwear market share. Through a variety of moves Adidas has made this year, the company has been making a concerted effort to re-enter the collective consciousness of U.S. consumers. But will it be enough?

Adidas group president, Mark King, stated earlier this year that the company is aiming to sign more professional athletes to the brand, in an effort have a trickle down effect that eventually results in more kids buying Adidas gear. It seems that the company has stuck to that plan, making a series of major endorsement deal splashes this year. 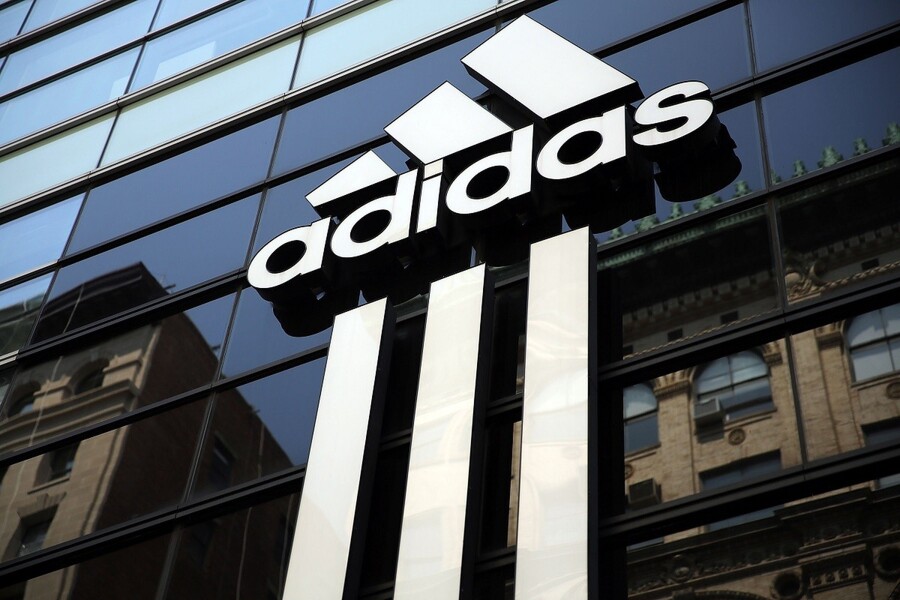 This past August, the company signed Houston Rockets guard James Harden to a massive 13-year, $200 million deal. In September, the company signed Green Bay Packers quarterback Aaron Rodgers to a football cleat deal. And earlier this week, it was reported that Adidas inked a six-year deal with Pittsburgh Penguins superstar, Sidney Crosby, that will reportedly earn the one-time Stanley Cup Champion between $1 million and $1.5 million a year. This trio of signings pair Adidas with three of the top athletes in their respective sports, moves that will almost undoubtedly help boost awareness of the brand with U.S. consumers. But will that translate to Adidas making money and boosting their market share?

As far as footwear is concerned, basketball sneakers are the cash cow for sneaker companies. Football cleats are generally only purchased by those who play football, which severely limits the earnings potential for companies focusing just on that market. The same goes for hockey gear. Basketball sneakers, however, are another story. Ever since the Air Jordan line was born 30 years ago, basketball shoes are considered to be much more than just performance gear. They are fashion pieces; highly coveted fashion pieces in the case of sneakers like the Air Jordan, LeBron James's signature shoe and Kobe Bryant's shoe. Adidas is looking to compete in that space, a space where they have been losing, and losing big. In 2014, Nike sold $340 million worth of LeBron James's signature shoe. In contrast, the signature shoe of Adidas's (previous) basketball poster boy, Derrick Rose, sold a comparatively paltry $32 million. In addition, the signature shoes of Nike and Jordan brand signees Kobe Bryant, Kevin Durant, and Chris Paul all sold more than Derrick Rose's shoe.

With James Harden, Adidas is looking to tap into not only the basketball performance side of the equation, but also the "lifestyle" market as well. James Harden is well known for his unique and eccentric style, and with that, the company likely believes that they can create a winning formula to compete with the successes of Under Armour and Nike. Whether or not the formula will work, only time will tell, but it appears the company is moving in the right direction.