San Diego sports fans haven't been in a happy mood for the past week, in the aftermath of their beloved Chargers football team bolting (pardon the pun) for Los Angeles. The Chargers' move to LA has many San Diego fans feeling blue about their sports fandom, but their pro baseball team recently made a move they can be happy about.

The San Diego Padres signed their All-Star first baseman Wil Myers to a six year contract extension worth $83 million. Myers, who is coming off of the best season of his major-league career, won't be receiving a huge bump in salary over the next two seasons though. However, he will receive a $15 million signing bonus and will be making just $2 million in the 2017 and 2018 seasons, and $3 million in 2019. 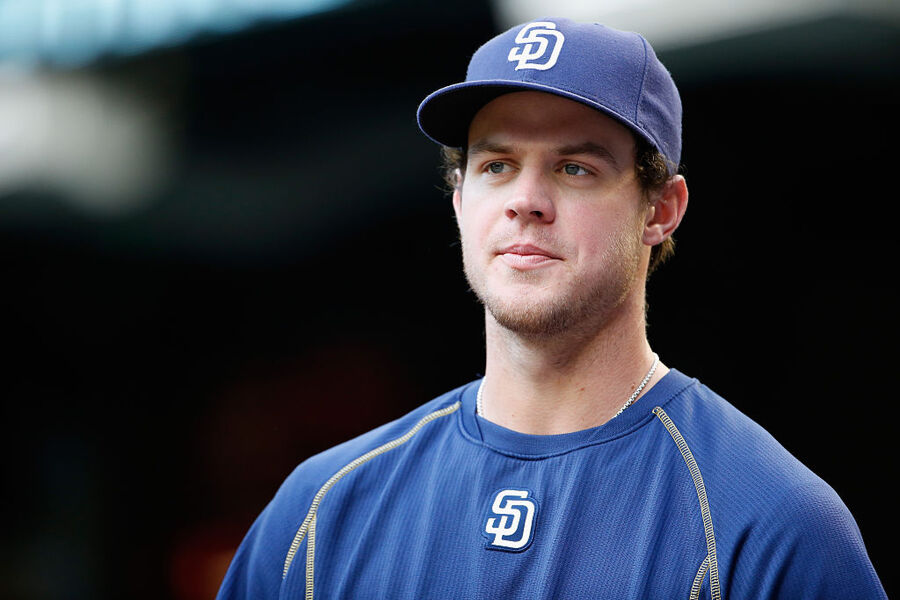 It isn't until 2020 that Myers will be making the big bucks. Starting then, and continuing until the 2022 season, Myers will make $20 million per year. The team has a $20 million option they can choose to pick up in 2023, which means the deal can be worth an upwards of $103 million over the course of seven years.

The contract signed by Myers is the largest contract the Padres have ever given to a player, eclipsing the previous Padres record of $75 million when James Shields signed a four-year contract back in 2015.

Myers had a breakout year in 2016 after the Padres moved him to first base, playing in a career-high 157 games, while batting .259 and driving in 28 home runs.