The NFL world got rocked on Saturday afternoon, as ESPN's Adam Schefter and Jeff Darlington reported that Tom Brady was retiring. Brady, 44, will be hanging it up after 22 seasons and seven Super Bowl championships. Those seven titles are more than any franchise has won throughout the NFL's existence.

As tributes and words of praise began pouring in, so too did reports that Brady actually hadn't made a decision on his future. It's pretty fascinating sifting through all the conflicting information.

Brady's current coach, Bruce Arians, was asked about whether Brady had informed the team of his decision to retire. Arians reportedly said, "​​He hasn't. Not even close to making up his mind yet. He told us."

Brady's father added, "Tommy has not made a final decision one way or the other, and anybody else that says that he has is absolutely wrong." 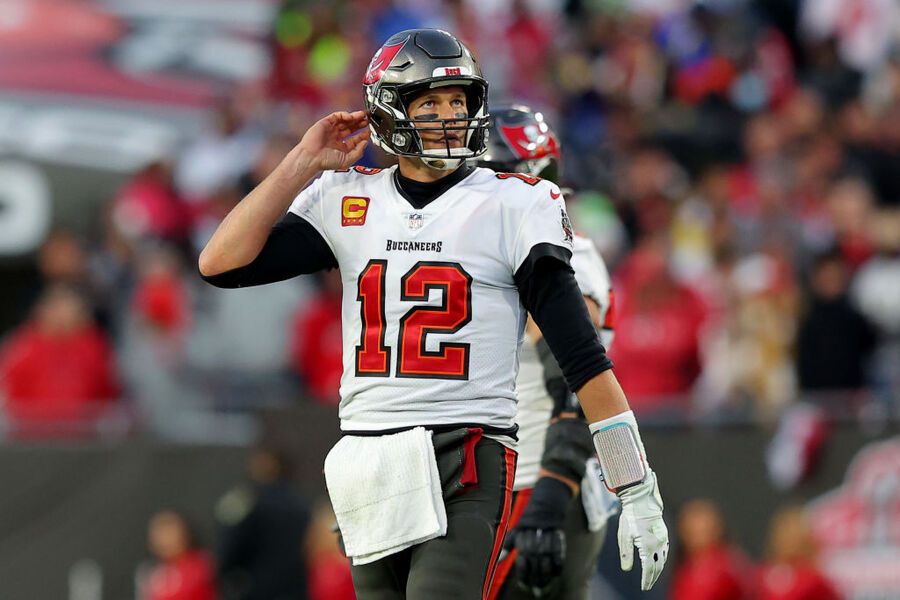 It all sounds like a bit of a mess, which is especially unusual for Brady. The quarterback, who has built his TB12 brand into a globally recognized name, is meticulous with details and would want to have this announcement come out on his own terms.

So perhaps it's some commentary from NFL Network's Ian Rapoport that's the real clue:

"No one actually has denied that Tom Brady plans to retire … Everyone has said not 'no' but 'not yet.' … This sounds to me, taking all of this together, to be an issue of timing more than anything."

The issue of timing becomes even more important when considering this fun fact: Brady is due $15 million of his $20 million signing bonus on February 4. If he retires before then, he doesn't receive that money.

There has been a lot of buzz in the last 24 hours about that $15 million bonus. Did Brady actually mean to retire, and all the reports were in fact accurate, but maybe his team didn't remember the Feb 4 magic date? If he does end up retiring after Feb 4, did he jeopardize any of that $15 million?

If he has in fact decided he's played his last down of football, it seems like a pretty simple decision for Brady. Just don't make any announcements until the end of next week and score a nice bonus.

Brady can consider it a parting gift from a league that he's regularly dominated the past two decades.