Why Mexican Soccer Captain Rafael Marquez Is On A U.S. Blacklist

For soccer players, appearing in the World Cup is a dream come true. You're representing your country and playing with some of the best players in the world. You get to travel to foreign countries and see new sights. And if things break the right way, you become a legend in the game, potentially earning millions in sponsorships and endorsements.

The United States Treasury Department is accusing the Mexican captain of laundering money for a drug cartel, placing Marquez on a blacklist. That means he can't be named Budweiser man of the match and had to travel separately from the rest of his team on a non-U.S. carrier. He's also playing in the World Cup without being paid, since international transactions could complicate matters.

The government is tracking his every move to ensure he doesn't interact with any U.S.-based individuals or companies. 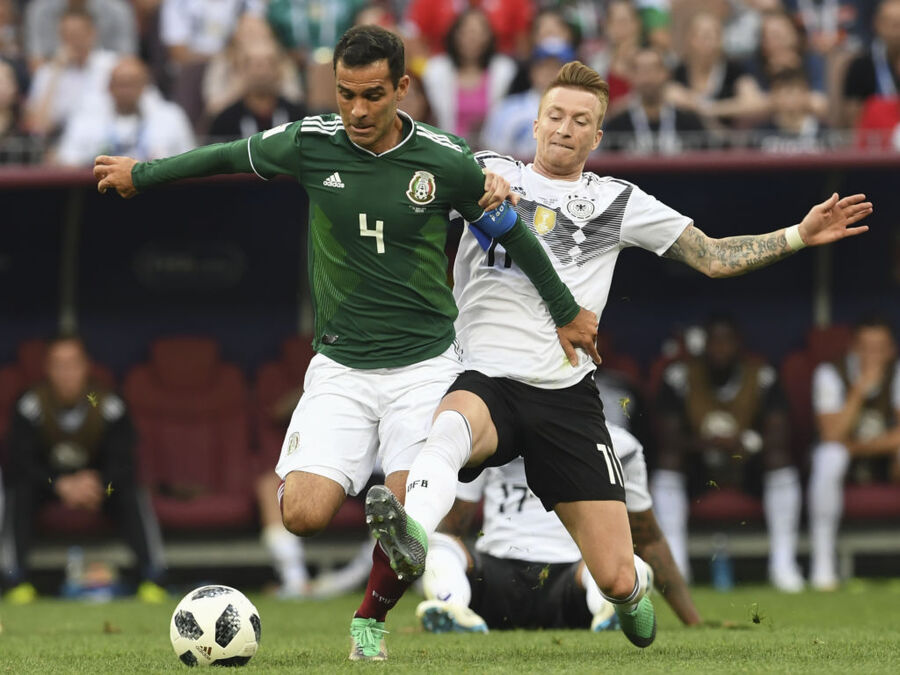 The 39-year-old Marquez is in his fifth World Cup and nearing the end of his career. He's already retired from playing in Mexico, setting up several business ventures as he considers life after soccer.

However, according to the government, those businesses are simply a front. Marquez has been blacklisted since August under allegations that he's laundering money for Mexican drug kingpin Raul Flores Hernandez.

Marquez hasn't been charged with any crimes, but he's been under heavy watch for the past year. Any company that interacts with him could be charged with criminal activity and fined up to about $13.3 million.

So far, Marquez's presence hasn't been a distraction, with Mexico winning its first two games of the World Cup. Regardless of how long Mexico stays alive, Marquez is having a World Cup experience unlike any other.