Neymar da Silva Santos Júnior, better known as simply Neymar, is a forward for the Brazilian National team, as well as FC Barcelona. He's contributed quite a bit for Barca during his young career, scoring 76 goals in 123 appearances. Thanks to his strong play, he's been able to make some lavish purchases for himself, including spending £6m (about $8.6 million) on a private jet to travel to and from the Copa America tournament.

It's a nice luxury, but sadly for Neymar, it's one he'll have to give up. He's being investigated by authorities for alleged tax evasion between 2011 and 2013, when he was with home country club Santos. And a federal court has ordered for possessions totaling £33m (about $47.5 million) be taken from him. That includes several properties around Brazil, a luxury yacht, and the private jet. 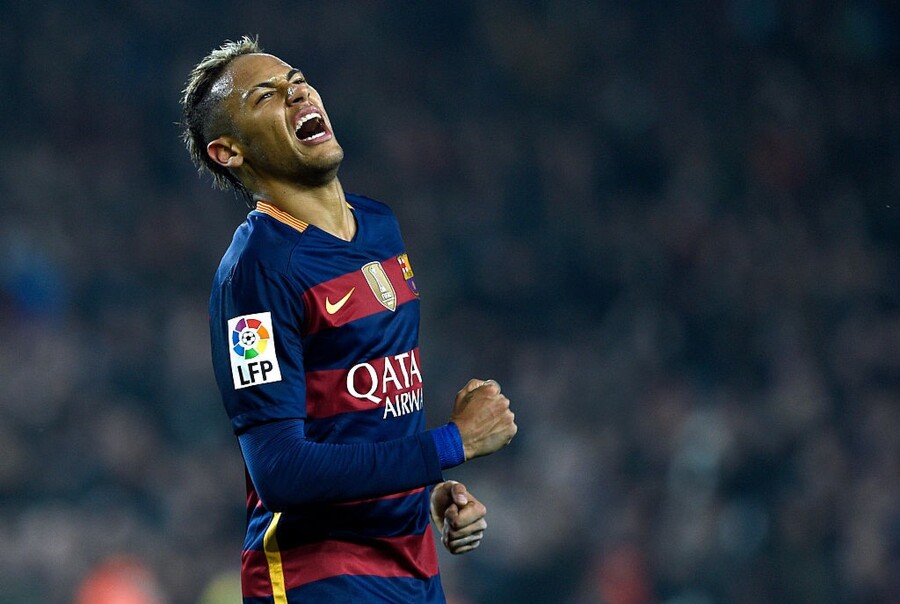 Even though he's just 24, this isn't Neymar's first time in trouble with the law, either. Earlier this year, he found himself in a Spanish courtroom over allegations of irregularities in his transfer to Barcelona from Santos.

Barca said it paid £43 million for the winger, with £30 million going to his parents, and the remaining going to Santos. But investigators feel like the total fee was nearly £20 million greater than what was reported, which constitutes as fraud.

So now, Neymar has two different issues with authorities, all within the first 60 days of the new year. Not exactly a good thing, though it hasn't hindered his performance on the pitch, at least not yet: he's still scored six goals and racked up four assists in 11 matches in 2016.

Will the ensuing legal battles eventually lead to decreased stats? Time will tell, but for now, Neymar will have to fly commercial like the rest of his teammates.