By Not Sweeping The Cavaliers, The Owners Of The Golden State Warriors Will Earn A Nice Chunk Of Money

The Golden State Warriors are inching closer to their second straight title, with a commanding 3-1 lead over the Cleveland Cavaliers. And while Golden State's players may discouraged they didn't come away with a sweep, there's a silver lining.

By returning to Oakland to play another game, the Warriors' owners, led by Joe Lacob and Peter Guber, are going to make more than an additional $6 million in ticket revenues alone. That doesn't include any merchandise or other advertising that comes from an extra game.

Of course, if Cleveland somehow wins both Game 5 and Game 6, then it's back to Oakland for another game, and another $6 million-plus dollars. Factor in the overall frenzy of a Game 7, particularly to win a championship, and you have to imagine the Warriors would make quite a bit of merchandise sales, too.

During the regular season, the Warriors' average ticket prices were just under $80, fourth-highest in the league. Naturally, that's gone up in the postseason, and not everyone has been happy about it. 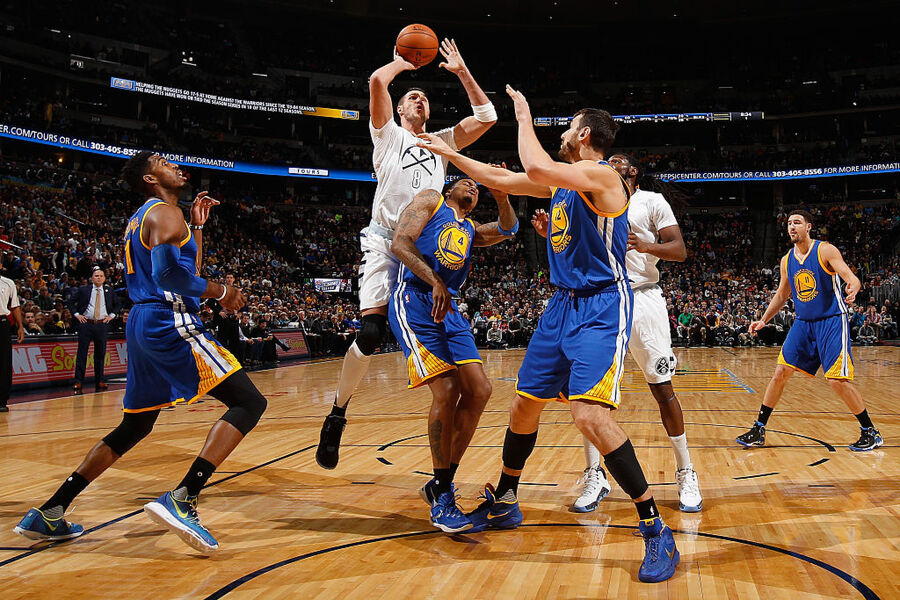 Specifically, the Cavs organization complained that the Warriors had increased ticket prices for Cleveland family and friends, charging $1,300 for lower level tickets in the corners of the arena. Granted, that's still cheaper than the $1,600 the Warriors season ticket holders were charged for the same seats.

But the Cavs cried foul, saying the jump in ticket prices is nearly twice what they had to pay last season, when the two teams met in the 2015 NBA Finals.

The Warriors claimed demand had increased from last season, and it's a believable argument. After all, how often do you get to potentially witness history in the making? Last year Golden State ended a 40-year championship drought. This year they're trying to put an exclamation mark on the best regular-season record the NBA has ever seen.

It makes sense that ticket prices will rise, and thanks to Cleveland showing signs of life in Game 3, the Warriors' owners are benefiting with plenty of extra revenue.