The Denver Broncos are on the market, and they'll likely be the most expensive sale of any professional sports team in U.S. History. Even with the high price tag, purchasing the team could be a wise business move—whoever buys the Broncos can deduct up to $3 billion as a tax write-off.

Whoever ends up as the new owner can deduct intangible assets, which could equal more than 90% of a sport's team's value. The Broncos were valued at around $3.8 billion at the start of last season. If the team sells for $4 billion, the write-off could reduce the team's annual tax burden by $240 million every year through 2036.

In 2019, Alibaba Group co-founder Joe Tsai paid $3.3 billion for the Brooklyn Nets, which also gave him the rights to operate the Barclays Center. This Broncos deal will most likely surpass that price tag. 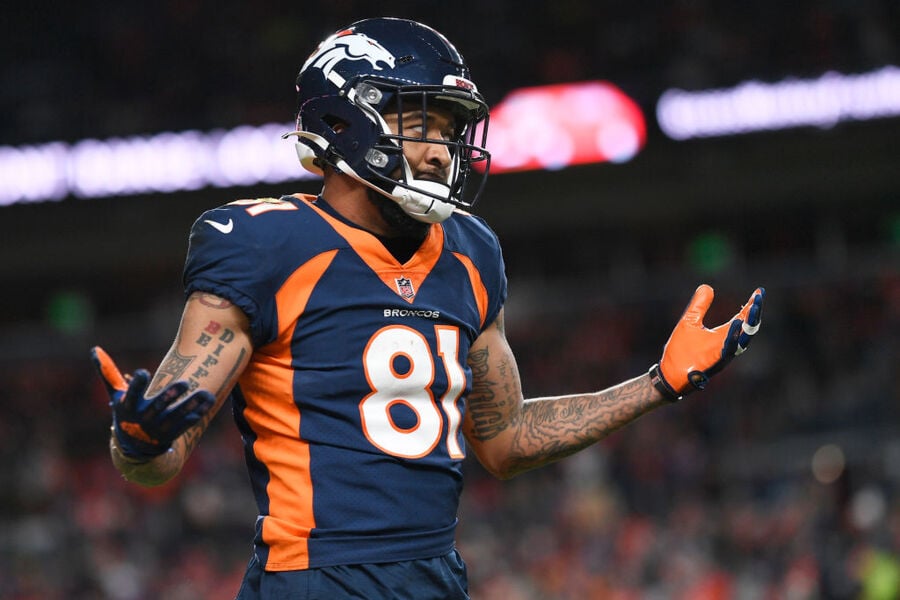 The upcoming sale shows just how much franchise values have grown over the past several years. Pat Bowlen bought the Broncos in 1984 for $78 million. He died in 2019, placing the team in a trust before his death. Bowlen's seven children currently own the team, but they're looking to find a new owner.

Now, the question is: who will try to buy the team? One possible bidder is apparently Robert F. Smith, CEO of Vista Equity Partners. Media mogul Byron Allen is reportedly interested in owning the team, too. If Smith or Allen purchases the Broncos, they would become the first Black owner in NFL history. Or, as we've seen with several other recent sales, a group of bidders could come together to make an offer.

With Peyton Manning at quarterback and a fierce defense, the Broncos reached the Super Bowl during the 2013 season and won Super Bowl 50 two years later. Manning retired after that championship, and the Broncos haven't reached the playoffs since, only posting one winning season in that span.

However, the team is still an attractive asset in the middle of a major city with a passionate fanbase. And with these tax write-off possibilities, the eventual buyer will score a nice deal.