Who Was The First North American Athlete To Sign A Million-Dollar Contract?

Nowadays, it's hard to find an athlete in one of the four major pro sports making less than a million dollars. In fact, the average salary for an NBA player this season will be more than $6.4 million. Star athletes get paid well, and for good reason. They bring in millions of dollars to their respective teams and sports.

It wasn't always so easy to stack up that cash. A player signing a $1 million deal would barely register today. In 1971, it was a huge deal.

That year, the Boston Bruins and Bobby Orr made history when they agreed to a five-year deal worth $1 million. The first million-dollar contract averaged out to $200,000 a year. Adjusted for inflation, Orr's deal would be worth about $6.1 million.

It's a little surprising that a hockey player would cash in the first million-dollar deal, considering some of the massive salaries NBA and MLB players have. Today, Alexander Ovechkin holds the richest NHL contract, a 13-year megadeal worth $124 million. 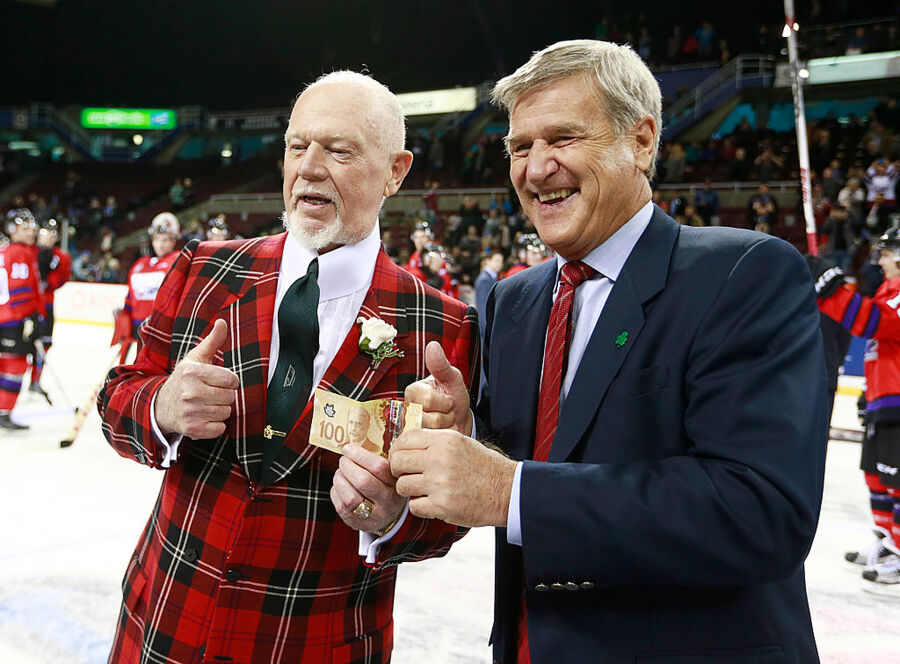 That's nothing to sneeze at, of course, but it puts Ovechkin at the 74th-largest contract in sports history. If you really want to make the big bucks, baseball is your best bet.

MLB stars hold 28 of the top 32 largest contracts, in terms of monetary value. The New York Yankees' Giancarlo Stanton signed a 13-year, $325 million deal with the Miami Marlins back in 2014. It's the largest contract ever by total value and tied for the longest length.

From an annual perspective, Russell Westbrook's $41 million a year is tops in the four major sports. But Finnish Formula One racer Kimi Räikkönen tops him. Räikkönen signed a three-year, $153 million contract with Ferrari in 2007, averaging out to $51 million per year.

On a per-game basis, Jimmy Garoppolo is the highest-paid active player. Assuming he plays for the duration of his contract, he'll earn $1,718,750 per game. Garoppolo's recent season-ending knee injury makes that fact even more painful.

It's impressive to see how far pro sports contracts have come. And today's athletes have guys like Bobby Orr to thank for paving the way.