Who Are The Highest Career Earners In Each Of The Major Sports?

Whether an athlete takes to a field, court, or ice, whether they use a ball or puck, or whether they play with a team or individually, being a professional athlete can prove quite lucrative. But which athletes have earned the most from their respective sports?

We looked at athletes from the NBA, NFL, MLB, NHL, tennis, golf, and soccer to figure out the highest career earners in each. Generally, the totals are just money from salary and bonuses, not endorsement deals.

Garnett spent 21 years in the NBA, winning MVP in 2004 and a championship in 2008. Garnett's career earnings were partly a result of fortuitous timing. He entered the league straight from high school in 1995; at the time, rookies could sign their next contract after just three seasons. That allowed Garnett to ink a six-year, $126 million extension when he was only 21 years old. From 2000 to 2004, Garnett led the NBA in terms of salary. He may have found his post-NBA calling, too, after a solid performance as himself in the movie Uncut Gems, starring Adam Sandler.

The younger Manning brother retired this season after a successful NFL career that includes two Super Bowl rings. Manning spent all 16 years of his career with the New York Giants, retiring as the all-time leader in passing yards and touchdowns. Interestingly enough, the second-highest earner in NFL history is Eli's brother Peyton. But both Mannings won't remain atop this list for long – Drew Brees, Tom Brady, and Aaron Rodgers are all within $20 million of Manning's career earnings, and none of them have retired just yet.

While the NBA and NFL have a bit of competition at the top of their respective lists, Alex Rodriguez dominates the MLB. A-Rod's career earnings are more than $150 million more than Albert Pujols, the second-highest earner. Rodriguez's career certainly wasn't without controversy, whether he was linked to performance-enhancing drugs or slapping the ball out of an opponent's hand. But in his 22 seasons in the league, Rodriguez made 14 All-Star teams, won three MVP awards, and won a World Series title with the Yankees in 2009. Rodriguez's highest single-season salary was $33 million. Since retiring, he's added to his business pursuits, investing in real estate and appearing on the show Shark Tank to diversify his portfolio.

By the end of the decade, Rodriguez probably won't top this list. Five current players sport deals worth at least $300 million over the duration of the contract, led by Mike Trout's $426.5 million extension with the Los Angeles Angels. 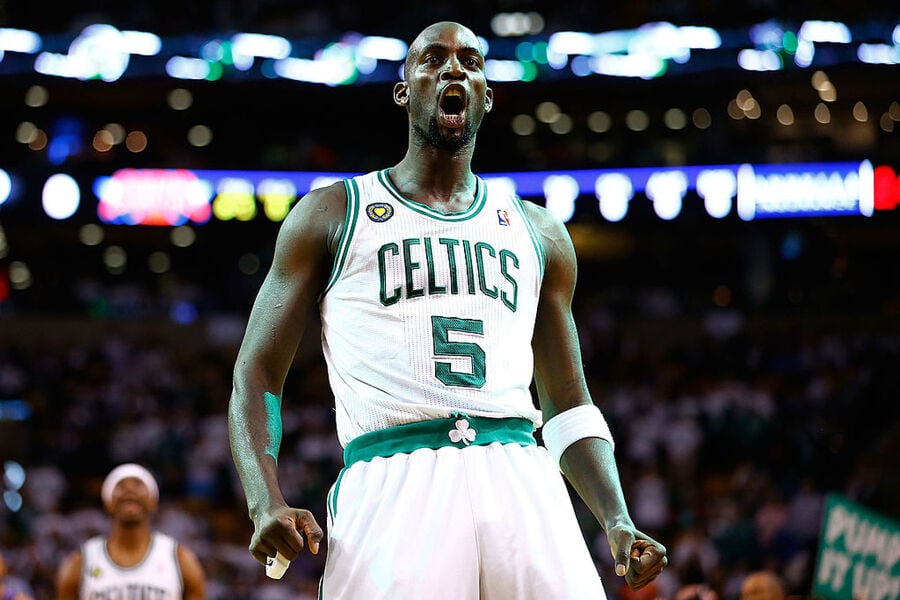 As you probably can deduce, hockey players simply don't make as much money as their fellow "major four" counterparts. Jagr just turned 48 and is still playing professional hockey, for a team (HC Kladno) he owns, no less. Jagr has been playing in hockey leagues since 1984, which includes three separate stints in the NHL. Jagr also holds the NHL record for the oldest player to record a hat trick, accomplishing the feat at 42 years, 322 days.

Like in the other leagues, Jagr's days as his sport's highest-earner are numbered. Sidney Crosby is only about $7 million behind Jagr. But considering Jagr is still playing, albeit only home games for a Czech league team, we won't count him out just yet.

The top of the highest earners list for tennis is up for grabs, with the top five players all currently still playing. Djokovic has a slight edge over Roger Federer and Rafael Nadal, but check back at the end of the year and let's see how that holds up. The top tennis players also have plenty of endorsement deals, as well, the solo nature of the sport giving fans plenty of face-time with these athletes, which is an enticing deal for companies looking for extra name recognition. Serena Williams (fourth overall) is the highest-earning women's tennis player ever, with career earnings of $88.7 million and counting.

Tiger Woods is clearly not the golfer he used to be, but he used to be pretty darn amazing. Woods has 109 tournament wins, including 82 PGA events and 15 majors. That's helped him make more money from course winnings than any other golfer. He's also the only golfer to make nine figures over the course of his career. At the pinnacle of his career, Woods added to his winnings with several lucrative endorsement deals, including a five-year, $105 million deal with Nike when he was 24 years old. Other sponsors included Titleist, Buick, General Motors, General Mills, and American Express.

Soccer earnings are nearly impossible to accurately calculate because contracts often aren't public. Additionally, contracts are negotiated via the player requesting a net salary, while the team pays a gross salary that will achieve that net salary after taxes. Finally, with things like transfer fees and differing leagues, it's tough to have a uniform method of reporting.

One thing we do know: the highest-paid soccer player of all-time is either Real Madrid's Cristiano Ronaldo or FC Barcelona's Lionel Messi. Per Forbes, Ronaldo has earned just a bit more ($800 million to Messi's $750 million over the past decade), but that's also taking into account their endorsement earnings, while the other athletes on this list are just salary and bonus earnings. Depending on the source, Messi's current contract is worth anywhere between $80 and $120 million per season, so he could easily surpass Ronaldo as the highest earner of all-time. The two rivals have had lots of great moments on the field, so it's only natural they compete off of it, too.