This Former NBA Player Is Starting His Own Marijuana Business!

Currently, four states and the District of Columbia have laws in place legalizing the use of recreational marijuana. If you live in D.C., Alaska, Washington, Colorado or Oregon, you can publicly smoke without fear of retribution.

That last state mentioned is important for former NBA All-Star and one-time Sixth Man of the Year winner, Cliff Robinson. After all, he's going to start his own marijuana business there.

Robinson will speak at the Cannabis Collaborative Conference in February to help promote his grow operation in Oregon. His nickname in the NBA was Uncle Cliffy, so it's only natural that the name of his business will be Uncle Spliffy. 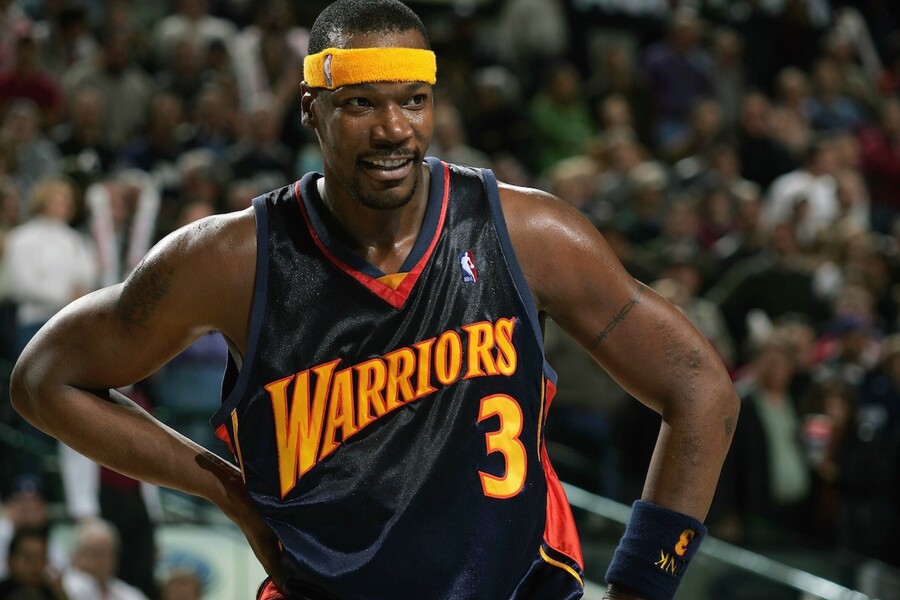 Robinson, who was suspended multiple times during his career for violating the league's drug policy, believes cannabis has a certain stigma it needs to shake. He feels this is an opportunity to do that. He's also a proponent of athletes using marijuana, saying it can serve as a natural pain killing substitute for athletes, and is much safer than the drugs they're currently prescribed.

"Cannabis is definitely a more positive alternative to pharmaceuticals at the end of the day," Robinson said about his venture. "Those are synthetics. I'm talking about something that's natural that can bring the outcomes you're looking for, be it for muscle tension or relaxation or preparedness."

Robinson is hardly the first athlete to speak out for marijuana use. Former Denver Broncos tight end Nate Jackson has done so, and said he opted for marijuana use so that he wouldn't become addicted to painkillers or other drugs like some of his teammates.

During his 18-year career, Robinson averaged 14.2 points, 4.6 rebounds, 1.05 blocks and 1.03 steals per game. He eared $61 million in salary alone. Cliff made the playoffs every season, but one, putting an additional toll on his body. If he has his way, other athletes won't have to endure as much pain.