When it is time to approach contract negotiations in the NFL, there are two trains of thought the players, their agents, and teams work from: (1) what have you done lately, and (2) what can the team reasonably expect you to be capable of doing.  Teams have the hard task of figuring out how to balance one with the other, in order to figure out how much a player is really worth.

Most of the time it is not easy to do. That is, unless you are dealing with an elite player. With those guys, it is easy, because if you don't pay them, someone else will. That is why eight players signed deals during the last off-season, worth at least $10 million a season with anywhere from $13 million to $47 million guaranteed.

It's when you start dealing with the other guys that it gets really tough. The players and agents will always do their best to convince teams that they are not a one-hit wonder, that they can play better than they have if they just get the touches, get out from under someone's shadow, or have a better quarterback. 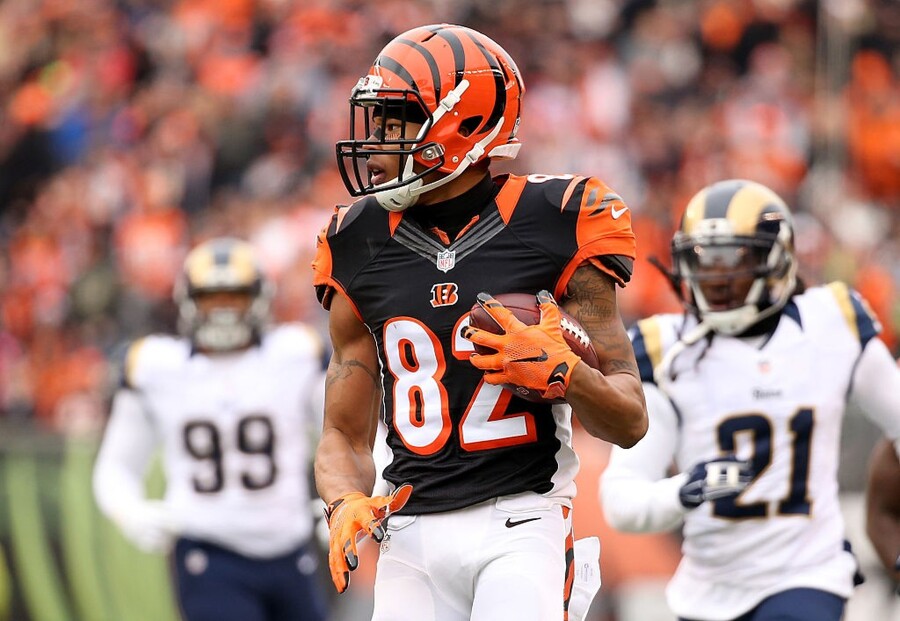 There have been a number of notable flops in recent years:

-Laurent Robinson: signed a five-year, $32.5 million deal with $14 million guaranteed with the Jacksonville Jaguars in 2012 after having a career year for Dallas in 2011 (54 receptions, 858 yards, 11 touchdowns); he played in only seven games and caught just 24 balls for 252 yards (no touchdowns).

-Mike Wallace: After four solid years in Pittsburgh the Miami Dolphins decided to pay him like a No. 1 option in 2013, and gave him a five-year deal for $60 million with $30 million guaranteed. He never quite played like a No. 1 wide receiver and was traded to Minnesota after just two seasons.

-Greg Jennings: Minnesota thought they were stealing a great receiver away from a division rival when they signed Jennings to a five-year, $45 million deal with $17.8 million guaranteed back in 2013. After two less-than-stellar years, they released him.

–Eric Decker: The New York Jets were more than happy to swoop in with a five-year, $36.25 million deal ($15 million guaranteed) when the Broncos decided not to pay him after the 2013 season. Decker ended up making 74 receptions for 962 yards and only five touchdowns in the following season.

–Dwayne Bowe: He was actually a pretty decent wide receiver for the Kansas City Chiefs, but became too expensive for them and was cut in 2014. Talent deprived Cleveland took a shot on him and gave him a two-year deal worth $12.5 million. He had five receptions for 53 yards.

In all fairness to Decker, his numbers were not terrible, but they were far from exceptional. He did play well last season after the Jets added Brandon Marshall and sat Geno Smith for Ryan Fitzpatrick, but now it looks like he might be stuck with Smith again next season.

When the 2016 free agency period opened up, there were a number of wide receivers hitting the market, but none could be called a legitimate No. 1 option. With the way defenses are being built to stop the pass, teams need quality No. 2 and No. 3 options (if possible). So there is still a market for these guys, regardless of how much they have played.

It is pretty hard to figure out what they are worth, since they have not produced much on the field. So teams are forced to take a gamble, pay a guy what you hope he may be worth, and then pray he plays up to his contract.

Looking at the deals that have been made in the opening days of free agency, it appears there will be a whole lot of praying going on next season:

-Marvin Jones: The Lions signed him to a five-year deal for $40 million with $20 million guaranteed. He had his best season with the Bengals last year with 65 receptions for 816 yards and four touchdowns, but had just 69 receptions for 903 yards and 11 touchdowns his first two seasons (missed '14 with an injury).

-Mohamed Sanu: Atlanta signed him to a five-year, $32.5 million deal with $14 million guaranteed; had just 33 receptions for 394 yards with no touchdowns last season.

-Travis Benjamin: San Diego signed him to a four-year deal for $24 million, with $13 million guaranteed. In four years with the Browns, he made 109 receptions for 1683 yards and 10 touchdowns, with most of it coming last season (68 receptions for 966 yards and five touchdowns).

-Chris Hogan: three-years, $12 million; he has yet to tally 1000 career yards in three seasons. 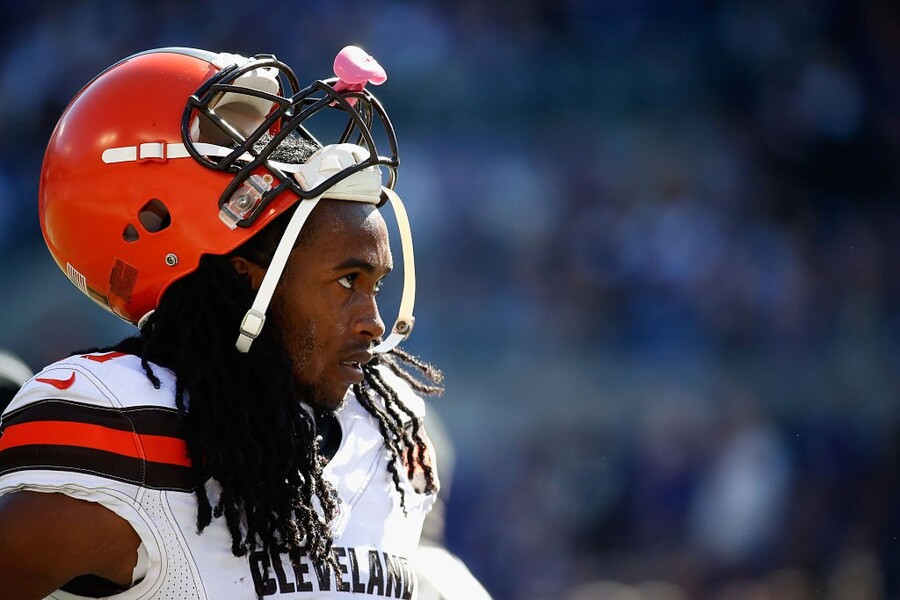 Many fans will look at these contracts with their relatively low dollar amounts, and think they are no big deal. On one hand they are right, but on the other hand, maybe the money would be better spent paying proven talent.

However, with the importance the passing game plays in the NFL these days, teams have no choice but to gamble that a guy will play better in your system than he did with his last team. If he does – great. If he doesn't, you cut him in the off-season, so you can create cap space to sign someone better.

Fail to take the gamble, and you risk the other 31 teams leaving you in the dust.