What Was Kobe Bryant's Net Worth At The Time Of His Death?

We are absolutely shocked to hear the news today that NBA legend Kobe Bryant died this morning in a helicopter crash at the age of 41. Details are scant. We know that his helicopter crashed in Calabasas, California early this morning. There were reportedly a total of 9 people aboard. According to TMZ, Kobe's wife Vanessa Bryant was NOT among the passengers. Also according to TMZ, their daughter Gianna was also on board and died in the crash. She was 13. This is stunning and unthinkable news. He just retired in 2016 and was early into what was becoming a highly successful multi-media and business career.

Naturally when someone as insanely famous and successful as Kobe dies, many people are curious about their net worth. So let's break it down.

Kobe Bryant's net worth at the time of his death was $600 million.

As of this writing, Kobe's $323 million career earnings are the second-most earned by anyone in the NBA. Kevin Garnett holds the top slot with $334 million in earnings.

Kobe played for The Lakers for his entire career. Between salaries and endorsements he earned more than $680 million (before taxes and fees). That is the most amount of money ever earned by an athlete (salary and endorsements alone) from playing on a team sport. The only athletes who have earned more have all earned their fortunes from individual sports. The three athletes who have out-earned Kobe are Tiger Woods, Michael Schumacher and Floyd Mayweather. 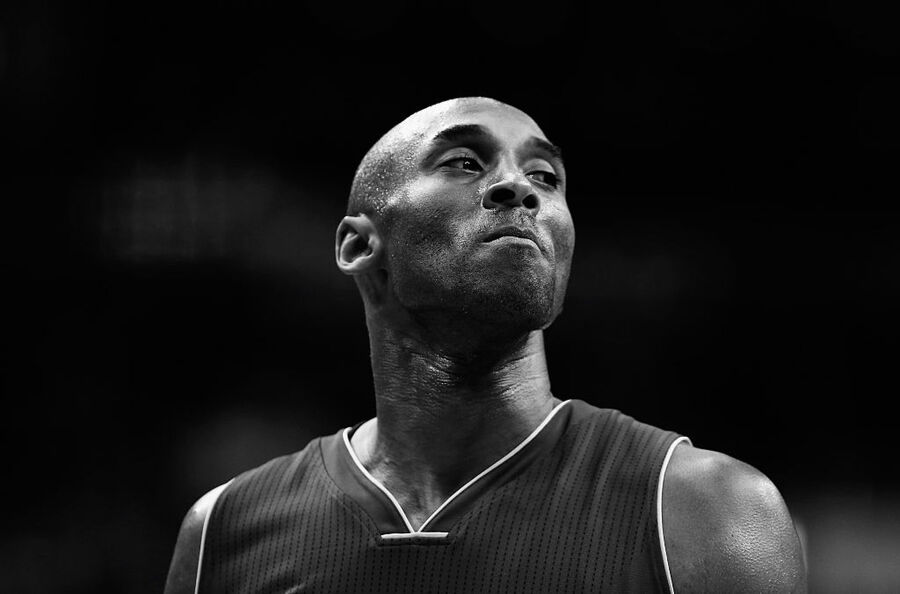 But it wasn't just salary and endorsements where Kobe earned a huge fortune.

Kobe Inc: In March 2014, he launched Kobe Inc. which would serve as his private investment vehicle. On the exact same day Kobe announced that he had purchased a 10% equity stake in sports drink BodyArmour for $6 million. In August 2018, Coca Cola purchased a stake in BodyArmor that valued the company as a whole at $2 billion. That meant Kobe's $6 million investment was worth $200 million, on paper, before taxes.

The Coca Cola purchase pushed Kobe's net worth to $600 million.

Earnings Compared to Michael Jordan: Michael Jordan earned $465 million in salary and endorsements during his career. While that's less than $680 million on a dollar-to-dollar basis, when you adjust for inflation, Michael's earnings are the same as around $720 million in today's dollars.

Rest in Peace Kobe and all the victims of the crash. It is truly awful news.