What Does Anthony Davis Have To Do To Make An Extra $23 Million?

Anthony Davis recently had a monstrous 59-point, 20-rebound effort, the kind of game where you can't believe it as you're watching it, and you REALLY can't believe the box score. It is the most points anyone has scored in a single NBA game this season, which is pretty spectacular.

But if Davis wants to earn $23 million of the five-year, $145 million contract he signed last off-season, he had better have a few more 50-point games up his sleeve.

Thanks to an odd rule of the collective bargaining agreement, the Rose Rule, if a player signs an extension after his rookie contract, he's eligible for a 30 percent max-level raise structure, provided he meets one of three criteria before the extension kicks in.

The player can either win league MVP once, get voted as a starter onto two All-Star teams, or make the All-NBA First, Second, or Third team twice. Davis hasn't won MVP. Although he was voted a starter in the All-Star Game last season, this year's All-Star Game has come and gone, and Davis wasn't in the West's starting lineup. 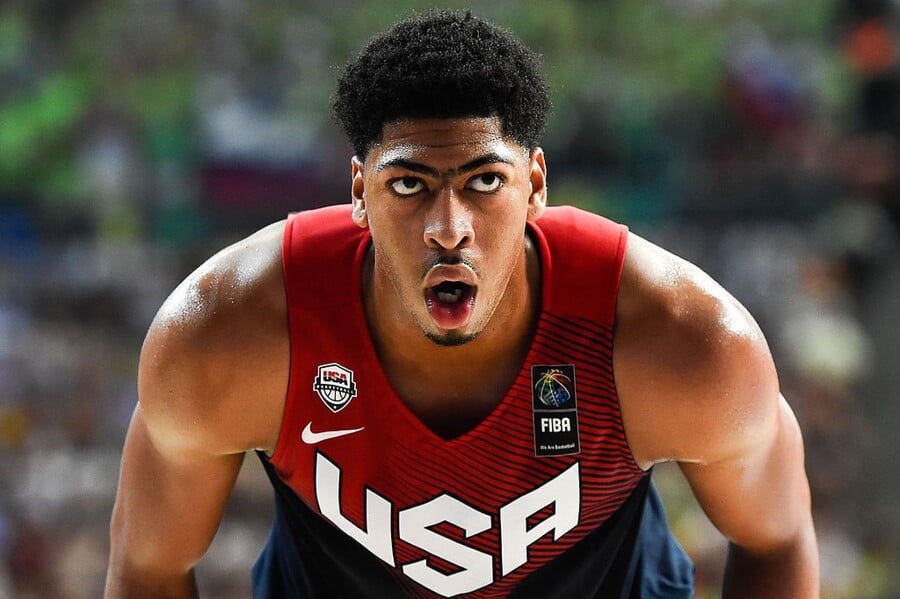 That leaves just one way for Davis to get his $23 million: make one of the All-NBA teams, which are awarded to the top 15 players in the league. Each team is made up of two guards and three frontcourt positions, so Davis is essentially fighting for one of nine spots.

Of course, voters can be swayed by overall team performance. The Pelicans were absolutely hammered by injuries to start the season, and stumbled out of the gate. Right now they're on the outside of the playoffs looking in, which doesn't help Davis' case.

It's likely that players on teams ahead of the Pelicans will get a nod over Davis. LeBron James, Kevin Durant, Kawhi Leonard, Draymond Green and DeMarcus Cousins should all be locks, while guys like Andre Drummond, LaMarcus Aldridge, Dirk Nowitzki, DeAndre Jordan, Gordon Hayward, and Dwight Howard will all be competing with Davis for the remaining spots.

The more monster games Davis has, the better. Even if the Pelicans miss the playoffs, he can still point to his tremendous efforts on an otherwise pedestrian team. And that might just be enough to get him a cool $23 million.