The Western Kentucky Hilltoppers are coming off a trip to the NIT Semifinals, but if you asked most people to name the school's most distinguishable characteristic, they'd probably say it's the team's mascot, Big Red. And now, Big Red is back in the news as part of a 15-year, $250 million lawsuit.

The school lost that initial suit, then re-filed with Ralph Carey, Big Red's creator. Carey developed Big Red in 1979, and pointed to a newspaper article from 1991 where Ricci acknowledged that Gabibbo used to be "a mascot for a basketball team in Kentucky." 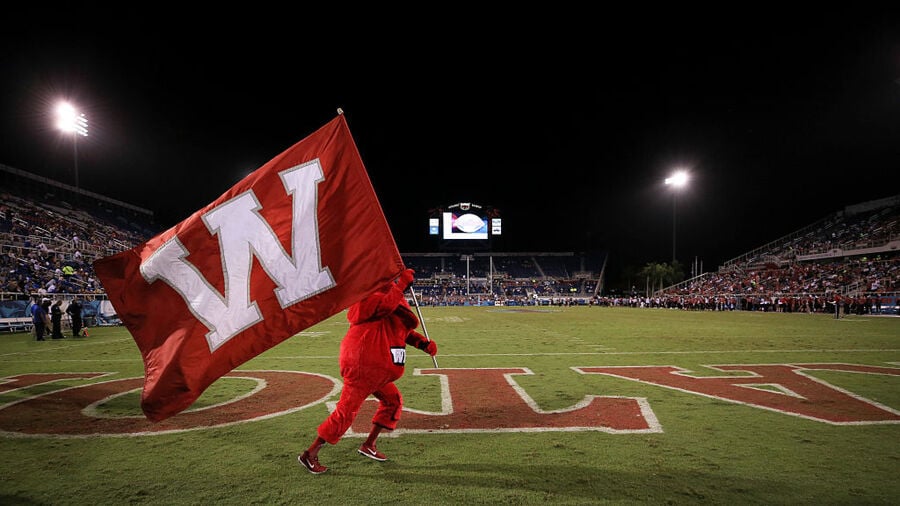 Though Western Kentucky won in the lower courts, the Italian defendants emerged victorious in the court of appeals in Milan. However, the highest court ruled in favor of Carey last week. The court said that although the characters weren't exactly alike, there was enough evidence of plagiarism based in the evolution of the two characters.

The case will now move back to the Milan Court of Appeals after being re-filed. If Carey and Western Kentucky can finally win the whole case, it'll be sweeter than any kind of NCAA Tournament upset.