The rise of eSports over the past several years has led to a completely new way to play video games. There are competitions all over the world, and teams are now signing YouTube and video game stars to contracts. It can be a lucrative alternative for those without the physical skills to have a successful career on the pitch.

Although, if Wendell Lira has anything to say about it, you can have all those physical skills and still be a successful eSports gamer.

Lira, who won the 2015 Puskas Award just six months ago – which is awarded to the player who scores the "most beautiful" goal of the year – has decided to hang up his cleats and is pick up a controller, instead.

The Brazilian, who's only 27 years old, cited his injury history as reason for retiring. But he's also interested in exploring the growing world of eSports, and it doesn't hurt that he's pretty darn good at playing EA Sports' FIFA soccer games. 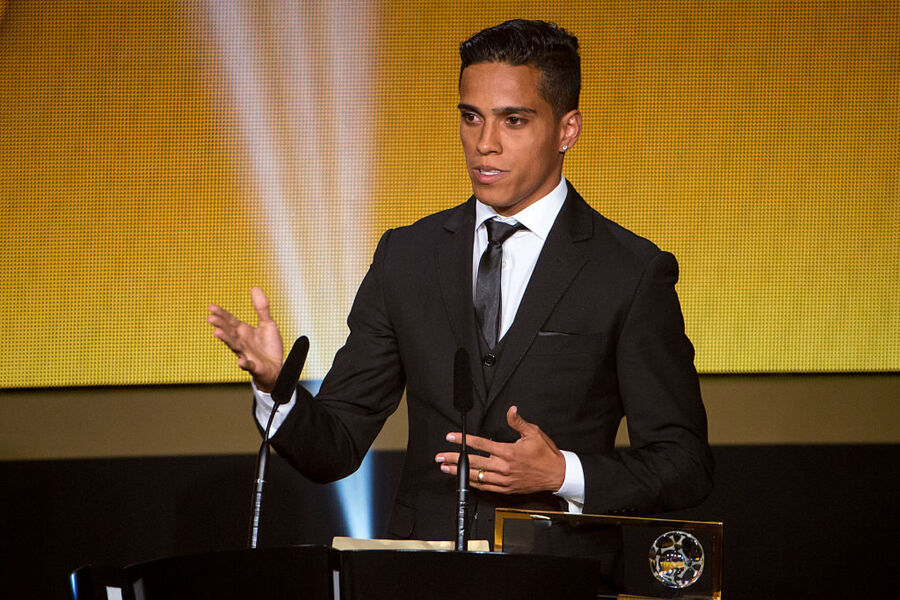 After receiving his award, Lira was challenged by 2015 FIFA Interactive World Cup winner Abdulaziz Alshehri. This is a guy who's a champion at playing FIFA. Lira absolutely demolished the virtual champ, winning 6-1.

Lira's plan is to set up a YouTube channel and receive some ad revenue, though he'll likely also participate in tournaments. In addition to playing and reviewing games, Lira can use his ties to the sports world to bring in fellow players, driving traffic to his channel that way.

It's also way down the line, but there's potential for EA Sports to capitalize on this move by partnering with Lira in some way. For now, though, he'll continue to hone his skills in hopes of one day becoming a FIWC champion himself.

If you want to see Lira's award-winning goal – the fact that he's now immortalized serving as another contributing factor to his retirement – check it out below: