By Marvin Jules on December 8, 2015 in Articles › Sports News

When Jay Z founded Roc Nation Sports back in 2013, many people scoffed at the idea of the rap-mogul taking his talents to the world of sports management. How could a rapper, who has no experience as a sports agent, have the audacity to think he could lure some of the biggest names in sports to work with him? Fast forward to today though, with the likes of Kevin Durant, Robinson Cano, Skylar Diggins, and Dez Bryant, among others, signing with Hov's company, it appears that Jay knew what he was doing the entire time. Jay Z's ability to parlay his "cool" factor and relationships with athletes proved to be enough to lure some of the biggest names in sports. Now, another famous musician is looking to follow Hov's footsteps, and perhaps in an even bigger way.

Marc Anthony is one of the most famous Latin musicians in the world. With five Latin Grammys, two Grammys, and over 12 million albums sold worldwide, Anthony has made a quite a name for himself in the music industry. Now, he is looking to take over the sports agent industry, and is doing so in a very ingenious way. 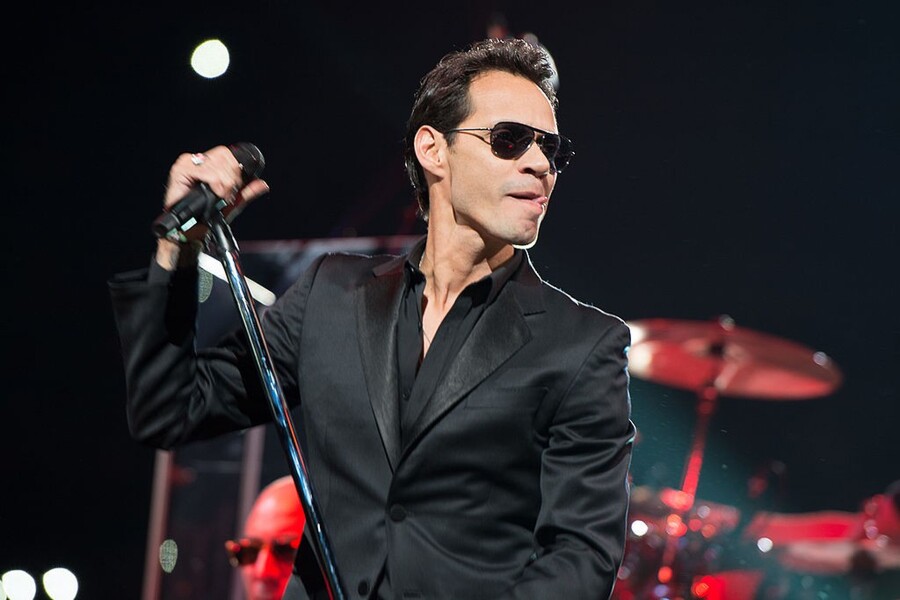 Magnus Sports is the sports arm of Magnus Media, a firm founded by Anthony. The firm is looking to fill a hole in the sports agent industry by catering to the needs of Hispanic baseball players, who represent roughly 27 percent of all players.

Magnus Media released the following statement regarding its mission:

"Baseball, like music, is an ingrained cultural passion for many Latinos throughout the world, and there's no shortage of amazing stars of Hispanic origin. Despite that, until now there hasn't been an enterprise specifically designed to meet their needs."

The firm signed its first big client last week, Cincinnati Reds pitcher, Aroldis Chapman. Magnus will represent Chapman in marketing, while the firm Praver Shapiro will represent the 22-year-old Cuban flamethrower in upcoming contract negotiations. Chapman will be a free-agent after next season.

Whether the signing of Chapman opens the floodgates of Latin players signing with Magnus remains to be seen. But on paper, it seems that Marc Anthony may have a great on his hands.