Was Kobe Bryant Planning To Leave Nike To Start His Own Shoe Company?

Last January, Kobe Bryant, his daughter Gianna, and seven others were killed in a helicopter crash. The helicopter was on its way to a basketball game at Bryant's Mamba Sports Academy; the elder Bryant was scheduled to coach Gianna's team.

Fans across the world mourned the loss of one of the NBA's greatest all-time players. And the world was left wondering how Bryant's second act as a businessman would go. 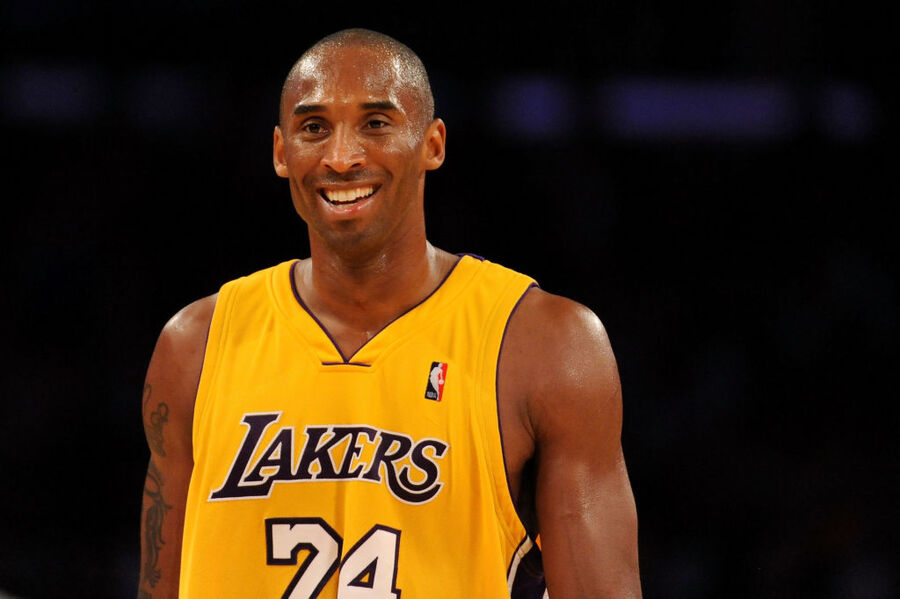 Shervin Pishevar, the co-founder of Virgin Hyperloop and Bolt, shared that he met with Bryant in December of 2019. The two discussed Bryant's displeasure with Nike and his plans to leave, starting his own Mamba shoe company, which would be owned by players.

Pishevar added that Bryant wasn't happy with Nike's marketing and promotion around his line of shoes. He didn't trust Nike's design judgment and was disappointed with his shoe sales.

In 2019, Bryant sold $16 million worth of shoes, even after having been retired for three years. That total was among the highest of players with signature shoes, though Bryant was behind a few other iconic players. Michael Jordan (through Jordan Brand) sold $130 million in shoes, while fellow Nike athletes LeBron James ($32 million) and Kevin Durant ($20 million) sold more than Bryant.

Bryant first joined Nike in 2003, leaving Adidas to do so. Three years later, he had his first Nike signature shoe.

Below is a look at the designs Pishevar's team created for the independent Mamba shoe company. Pishevar said the tracker in the back connected to a Mamba fitness app that featured integrated coaching and motivational advice.

2/ These were the designs my team did to show him that day for an independent Mamba shoe company. Here's calendar details. There were witnesses to the meeting and Kobe's plans like Gina Ford, who manages Usain Bolt. pic.twitter.com/PgsIDt0P0E