Want To Snag A Collection Of Air Jordans? Now's Your Chance

The first Air Jordan debuted on November 17, 1984. Back then, Michael Jordan was only 21 years old and a rookie with the Chicago Bulls. Nike offered the young guard from North Carolina a $500,000 sponsorship deal over five years. Jordan also received stock options, making his deal worth $7 million in total.

Nike was buying into Jordan, but even they didn't know he'd turn into arguably the greatest NBA player ever. Soon, Air Jordans became the hot ticket item to buy. They were great for hooping but also solid kicks to wear to a friend's house or a night on the town.

By March of 1985, Nike had sold more than a million pairs of Air Jordan sneakers. They were only getting started, though. 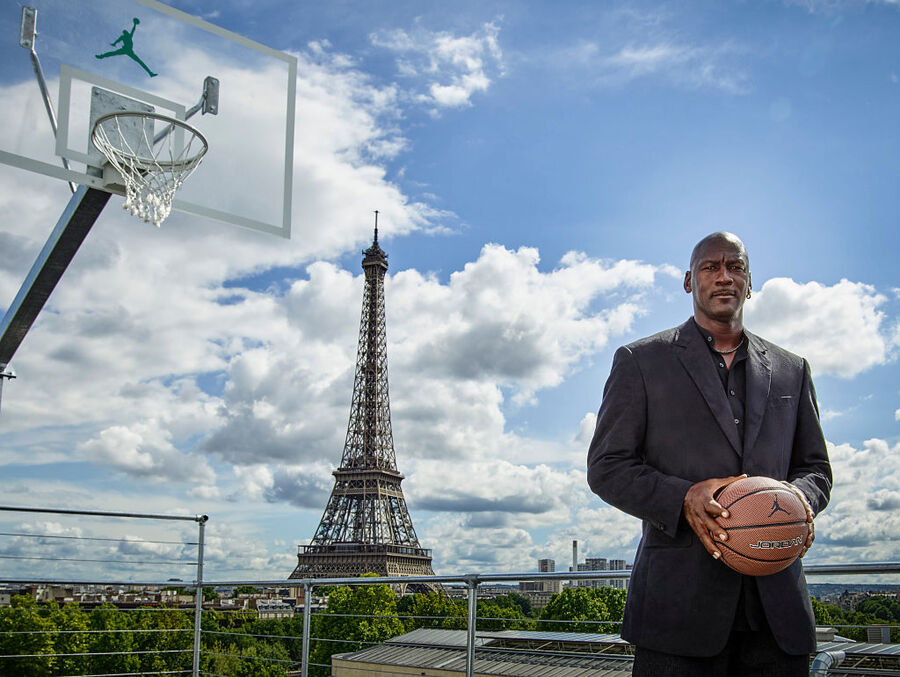 The following year, Nike had sold $100 million in Air Jordans. The shoes (and player) became so popular that Nike spun off a separate entity in Jordan Brand. And in 2019, Jordan Brand recorded its first billion-dollar quarter ever.

Even after nearly four decades, Air Jordans are in high demand. And now, you have the chance to snag a pair or two of your own.

Online shoe collector ShoeZeum is selling off a massive collection of sneakers. If you've ever wondered what more than 30 years of Air Jordan shoes look like, wonder no more:

You are looking at a collection of Air Jordans that is more than 30 years old! Starting this Sunday I'll be auctioning them off one pair at a time on @eBay. New auctions will be listed on Sunday, Monday, Tuesday, Wednesday, and Thursday. Get ready! pic.twitter.com/zTSAQ7cxuO

The sale will take place in the coming days on ShoeZeum's eBay page. The Twitter account claims the shoes will be sold off individually, though there may be opportunities for package deals.

In any case, if you want to pick up a pair of vintage Jordan shoes, you'll need to bring the cash. The cheapest Air Jordans are going for around $100 on eBay right now, with many rising into thousands or even tens of thousands of dollars.

With such an enormous collection, ShoeZeum will likely earn a ton of money from the sales. We'll have to wait and see just how much they earn, but it'll most certainly be in the mid-to-high six figures, and possibly even reach over a million dollars.

Until the auctions close, get those bidding fingers ready. After all, you have a chance to grab a piece of history.