Want To Make $96,000 A Year? You Just Have To Nanny Two Future Soccer Players

We're always interested to learn about cool side hustles. For example, former NFL players Michael Griffin and Brian Orakpo have started a cupcake shop. Christopher Nolan made money from selling the corn he produced while filming Interstellar. And now you have your own opportunity to make some cash – assuming you're really good at soccer.

A family in London posted a job description on Childcare.co.uk looking for a full-time nanny. They're willing to pay £75,000, or about $96,000, to the right candidate. But this nanny job is a bit unusual: Applicants must be former soccer coaches or players with childcare experience.

Why? As the ad says, the family's parents have been working for more than 20 years in jobs they don't particularly enjoy. They don't want their kids to suffer the same fate and hope to help them follow their dreams of becoming professional soccer players.

In addition to "other childcare duties," applicants must train the two sons (ages 10 and 8) for two hours after school, three days a week. The nanny will also attend matches with the family on Sunday.

During the six-week summer holidays, the selected candidate will "run a three-week intensive football camp." 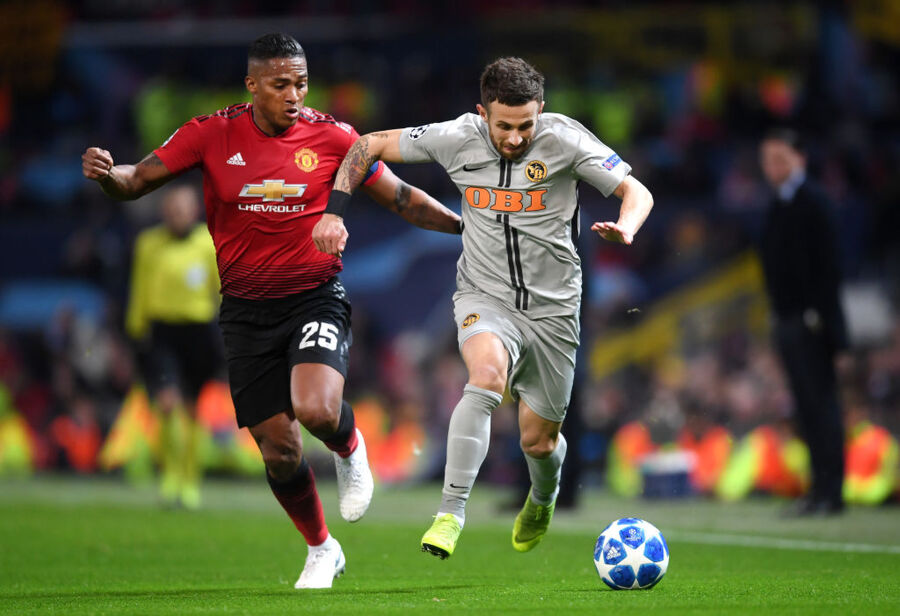 On top of the $96,000 salary, you can also score sick pay and 30 days off per year. The initial contract will be a six-month arbitration period, but if all goes well, the family will increase that to a full year.

Youth soccer leagues can start recruiting players at age 15, which means the right candidate could potentially make about $500,000 over the next five years.

But it's a small price to pay if one of the sons does make it professionally. The average salary in England's Premier League is $3.8 million a year for first-team players. And how cool would it be to say you've helped mold a professional athlete?

You can check out the full ad here.