Want To Make The Winter Olympics? Follow The Path Of Freeskier Elizabeth Swaney

Participating in the Olympics is a dream come true for athletes all over the world. You might think it takes superhuman strength, endless training, and countless instances of luck to reach the pinnacle of your sport, but one freeskier found a different way.

Elizabeth Swaney, representing Hungary in the Olympics, can land a 180 on a halfpipe – but that's about the extent of her aerial tricks. She was committed to making it to PyeongChang, though, and found a way to do it.

To qualify for freeskiing, skiers need a certain amount of top-30 finishes in events throughout the year. Swaney competed in events around the world where there were fewer than 30 people competing, guaranteeing her a top-30 finish. Sometimes a skier would crash during their run, so Swaney avoided finishing in last place all the time. 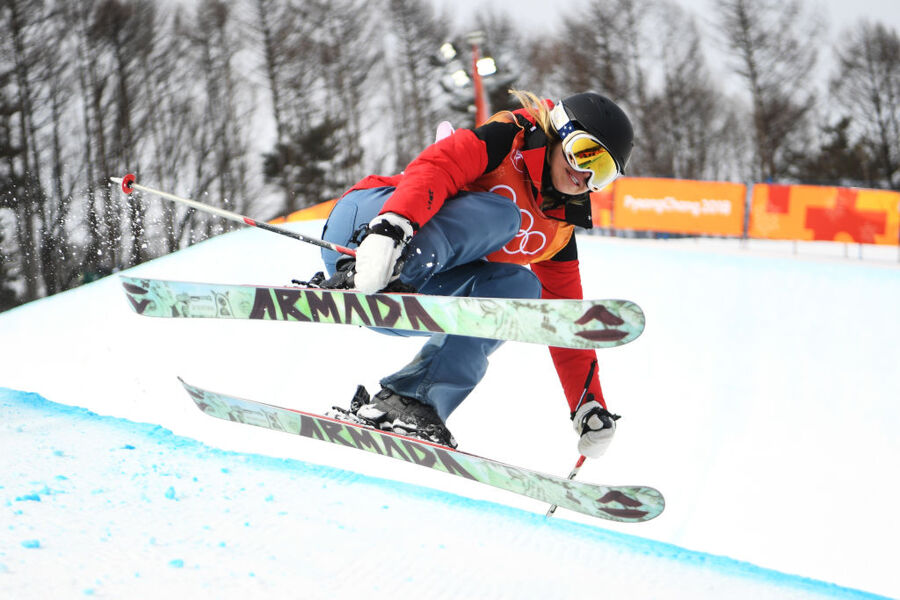 An American, Swaney has been competing since 2013. She still hasn't developed much of an aerial routine but has gotten better about staying upright on her skis. She initially competed for her mother's native Venezuela but switched to Hungary, where her grandparents are from.

During the Olympics, Swaney came in last place out of 24 skiers in the ladies' ski halfpipe, finishing with a high score of 31.40. For comparison's sake, the skier in front of her got a score of 45.00, and Canadian Cassie Sharpe, who took home the gold medal, finished with a high score of 93.40.

But Swaney doesn't consider her experience a disappointment. She hopes by participating she's inspired other women, particularly from Hungary, to get interested in the sport.

Even though she didn't win a medal, Swaney can call herself an Olympian. Nobody can take that away from her.

Check out Swaney's run below.

How freeskier Elizabeth Swaney made it to the #WinterOlympics with this very simple halfpipe run: https://t.co/enfDyoQjGC pic.twitter.com/kHTAV7XND4