The Amount Of Money Charles Barkley Gambled Away During His Lifetime Is Staggering.

NBA legend Charles Barkley is the kind of guy you either love or hate; or maybe love to hate. He is loud, boisterous, and doesn't hold back when he has an opinion he wants to share. For many it is what makes him a popular member of the TNT NBA broadcast team.

Like many athletes, he has told people not to look up to him or view him as a role model. With his gambling habit, he would be hard pressed to find anyone who would. Barkley has never been shy about the topic. He has insisted that he does not have a problem, although you would disagree with him after hearing about how much he has lost over the years. 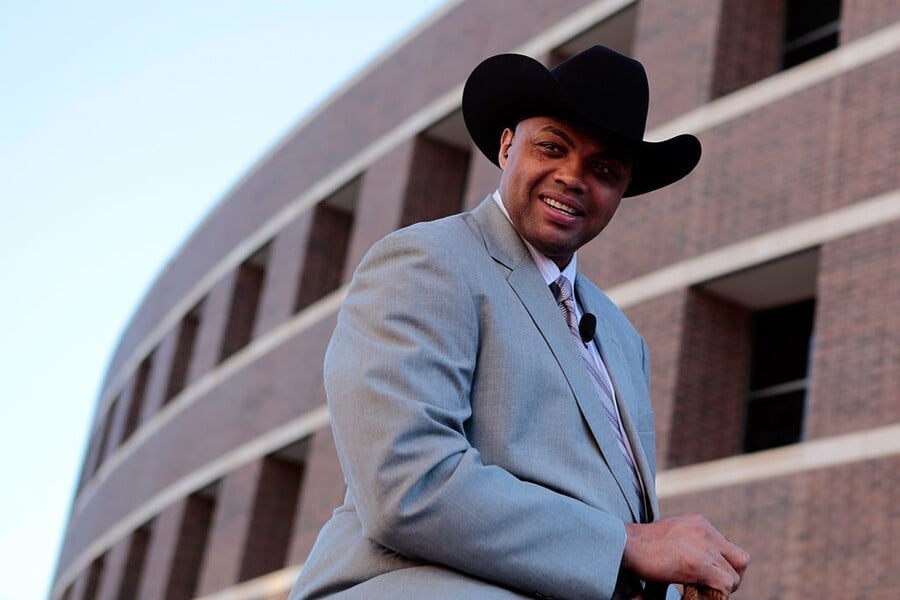 The exact numbers are hard to pin down, but most estimate that Charles has lost as little as $10 million to as much as $30 million during his gambling life.

Here's a interview with Charles in which he talks about losing millions and millions of dollars gambling:

For Charles to lose a million over the course of a trip to the casinos became something he accepted. According to Barkley, he once lost $2.5 million once during a six-hour stay at the blackjack table. But even with such losses, he never once thought he was addicted:

"Nah, I was never worried about it because I'd take breaks here and there if I had lost on a couple of trips."

Most would disagree with him over the amounts he has lost, but he wasn't worried about the losses. He was having fun, and should he lose big, or on consecutive trips, he would make a point to take a break. However, his habit got to the point where he saw the need to stop and take a break for a couple years. Getting sued by Wynn for $400,000 in losses was a wake-up call, but he says it was also because his expectations began to get too high and often led to losses.

In an interview with Campus Insiders, he talked about what finally got him to wise up and see the error of his ways. He had to realize that it was not necessary to win $1 million every time he went. Winning $200,000 or losing $200,000 was okay. There was no need to keep going till he won or lost $1 million: