Von Miller is one of the most feared outside linebackers in the NFL. In five seasons with the Denver Broncos, he has been to four Pro Bowls, has had double-digit sacks in four seasons, has become the third-fastest player to reach 50 sacks in NFL history (behind Reggie White and Derrick Thomas), and he has won a Super Bowl MVP award in an epic win over the Carolina Panthers this past season. The only season he didn't tally double digit sacks or make the Pro Bowl was in 2013, when he only played nine games due to a six-game suspension and a season-ending ACL tear.

Just this past week, he could have added one more impressive statistic to his resume, but he turned it down.

The Broncos recently placed the franchise tag on Miller, meaning that he can only negotiate with his current team and no other team can make him an offer this season. The reigning Super Bowl Champions then proceeded to offer him a deal worth about $114.5 million, which would have made him the highest paid non-quarterback in NFL history. But he turned it down.

That's right. It wasn't enough for the franchise star, and here's why.

It all boils down to two things: comparisons and guaranteed cash. 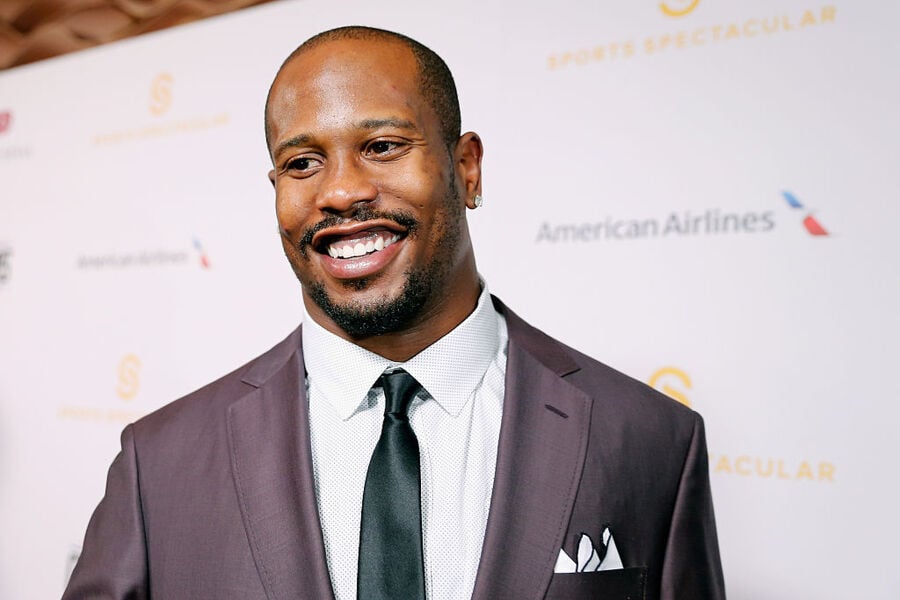 In the Broncos' offer, Miller would be guaranteed just over $39 million in the first two years of the deal. And while that would be enough to make most Americans retire, it just doesn't seem to befit one of the greatest young pass rushers the NFL has ever seen. The reason for that is because there are other, inferior players who have recently been guaranteed more cash.

Take, for example, New York Giant Olivier Vernon, who recently signed a deal guaranteeing him over $50 million, which dwarfs Miller's offer. Consider also the fact that Olivier has far fewer sacks, and has shown less potential to be a franchise prospect, and all of a sudden it seems Miller has a point.

Miller's problem is this: he's not on the open market. If the Broncos fail to strike a deal with their star defenseman by July 15, he will be forced to play for the measly $14+ Million that the franchise tag provides, and then he will be a free agent come next season. If that happens, certainly the $114.5 Million offer from this season will look like small change compared to what other teams will be willing to pay. If I were the Broncos, I would get my checkbook ready.