Vince McMahon is a heck of a promoter. The success of the WWE over the years and his substantial wealth are proof of that. For the most part, he is considered a very savvy businessman as well, but no matter what heights the WWE reaches, in the back of his mind, he will know that he could have been a lot richer had he made a deal his son recommended, back in 2001:

As the story goes, Shane McMahon tried to get his dad to buy the UFC, a struggling mixed martial arts promotion, from its original owners, SEG. Back then, the UFC didn't hold more than a handful of events a year, and with all the political backlash it received, there was no telling if mixed martial arts competitions were going to be legal in the United States in a few years. SEG was in need of the cash, and was starting to find running an MMA promotion was too much of a challenge for them. Politicians all over the country thought it was too brutal and wanted it banned. 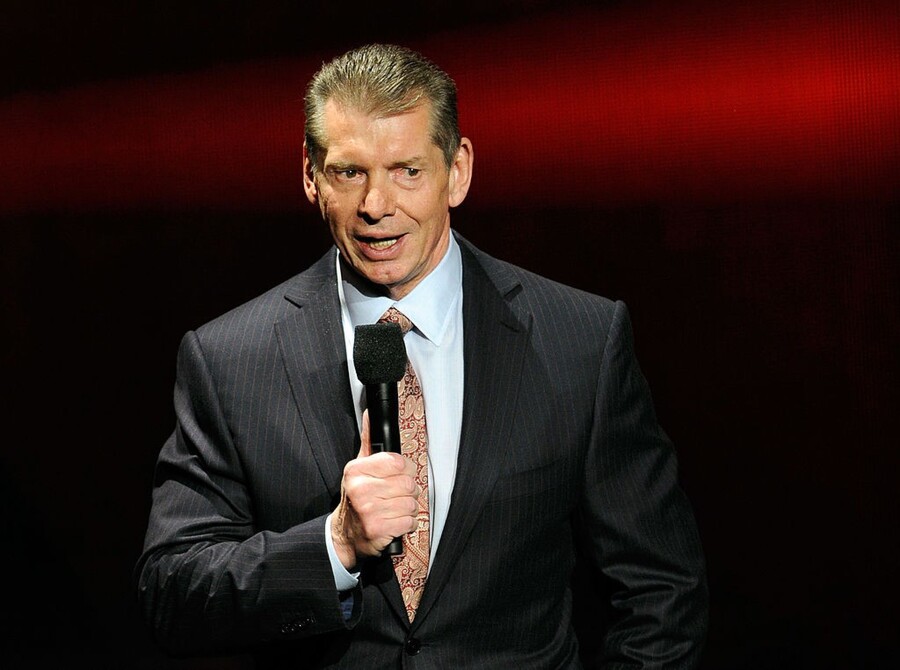 That alone was probably enough to scare many investors away, but there was more to it for Vince McMahon. He liked to be able to control the outcome of matches. That way he could control the story lines which made it even easier to promote events. Besides, he had other business deals on his plate.

At the time, his World Wrestling Federation had two competitors, the WCW and ECW. Both were having financial issues, which gave McMahon the chance to eliminate the competition by buying both companies. That year, he also took a stab at professional football with the short-lived XFL (one season).

So you could say he was a busy guy and didn't have the time to commit to another promotion by purchasing the UFC.

Boy – was that ever a mistake.

It was eventually purchased by Station Casinos executives Frank Fertitta III and Lorenzo Fertitta for just $2 million. Lorenzo eventually admitted in an interview in Fighters Only Magazine that his lawyers recommended that he not make the deal, since he was getting little in the way of assets, but he didn't see it that way:

"I had my attorneys tell me that I was crazy because I wasn't buying anything. I was paying $2 million and they were saying 'What are you getting?' And I said 'What you don't understand is I'm getting the most valuable thing that I could possibly have, which is those three letters: UFC. That is what's going to make this thing work. Everybody knows that brand, whether they like it or they don't like it, they react to it.'"

Since Zuffa, LLC – the company they created to be the parent entity of the UFC – is not a publicly traded company, its exact value has not been made public. However, in recent years Lorenzo Fertitta hinted in one interview that it was worth upwards of $2 billion. In a more recent one, Dana White (who runs the UFC's day-to-day operations) hinted that the UFC's value has surpassed $3.5 billion.

While it may appear as if Vince McMahon made a colossal era in judgement by not buying the UFC when he could have, perhaps he decided against it because he already had a good idea where it could lead – nowhere. 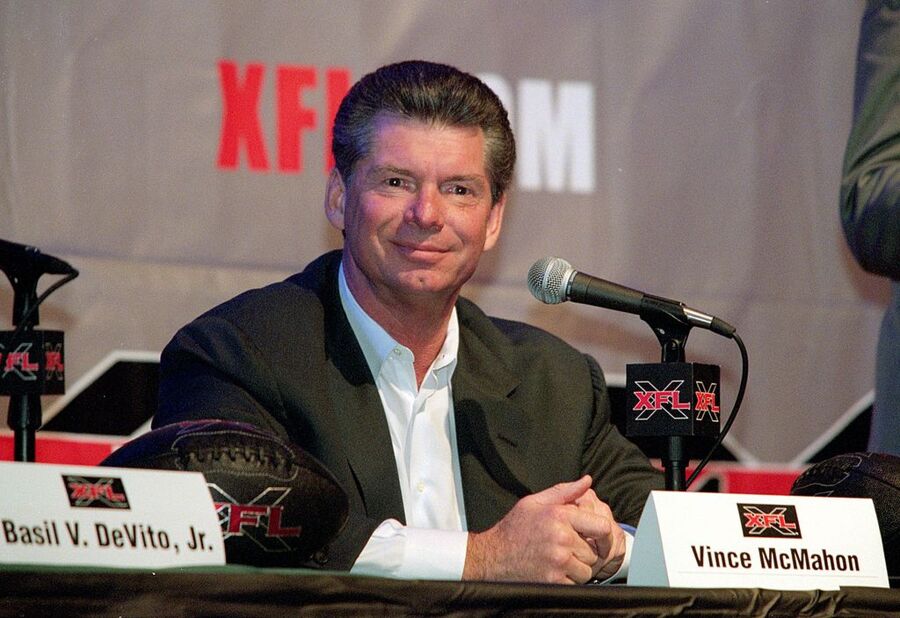 Back in the late 1990's, he experimented with real, unscripted fighting with a 'shoot fighting' tournament called the Brawl For All – and it was bad. It was made mostly so guys on the lower end of the WWF's roster could have something to do, and would not be tempted to jump ship for the WCW or ECW.

McMahon soon got a compelling reason to stick with what works, fixing the outcome of matches. When fights are unscripted, you can't control who is going to win, and the guy that is best for business may not always win.

They wanted Dr. Death Steve Williams to win the Brawl for All tournament, but he did not. The eventual winner went on to fight boxer Butterbean at Wrestlemania and got destroyed, putting an end to real fighting for Vince McMahon.

So while it would have been great to get in on the ground floor of a company now worth billions of dollars, the UFC is worth what it is worth because it has had the right people running it. Vince McMahon would not have been the right person.