Venus Vs. Serena Williams: Breaking Down Their Most Important Career Numbers

By Brian Warner on September 8, 2015 in Articles › Sports News

Tonight at 7pm EST, Serena and Venus Williams will go head to head in the quarter finals of the 2015 US Open. This year's US Open has been particularly exciting to watch, but the sister vs. sister match up will likely be one of the tournament highlights. Below is a quick breakdown of the Williams sister's careers by the numbers…

Venus has won a total of 7 Grand Slam singles titles. Serena has won 21. 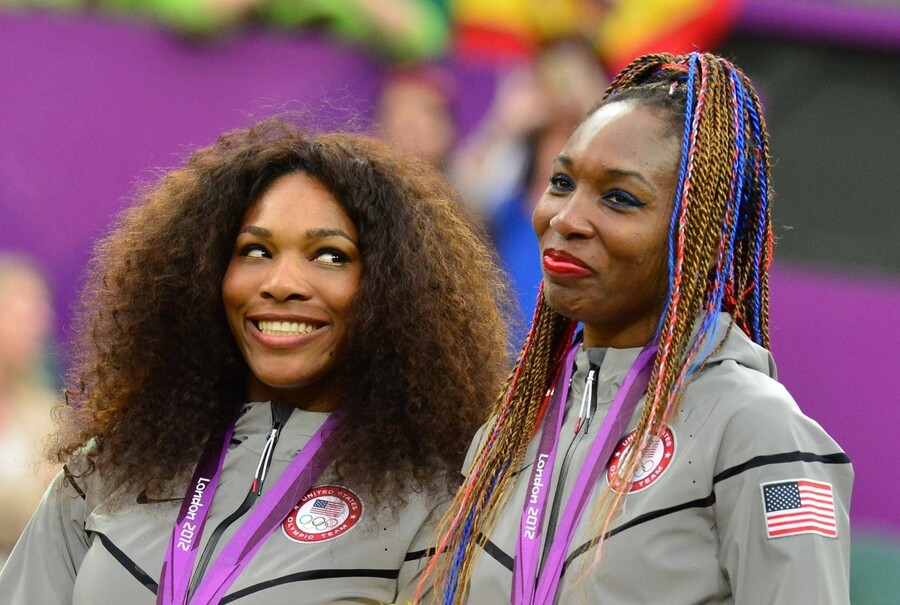 Before tonight, their most recent match up was at the 2015 Wimbledon round of 16. Serena was victorious.

Serena has been pretty dominant recently. The last time Venus won a Grand Slam match against her sister was at the 2008 Wimbledon final.

As of this writing, Serena's career earnings stand at $73,293,494. That's more than any other woman in professional tennis history. If Serena was on the men's tour, she'd be the fourth highest earning player in history, just a few hundred thousand behind Rafael Nadal.

Venus' career earnings stand at $31,007,596. The third highest in women's history. Maria Sharapova sits in between the sisters at $35 million.

Both sisters are minority owners in the Miami Dolphins.

So who do you think will win tonight? If recent history is any indicator, Serena will emerge victorious. And if that happens and then Serena goes on to win the US Open, she will be the first woman since Steffi Graf in 1988 to win all four major Grand Slams in the same calendar year. A truly remarkable accomplishment.