Most people go to college hoping to figure out what they are going to do with the rest of their lives. Along the way, they will probably take in a few parties, go to a few football or basketball games, and maybe spend a little time playing video games – but not USC junior Sam Dhillon. He doesn't have time for video games and parties. He's too busy making money and making a difference in the world. Oh, and yes, he also plays basketball.

Dhillon made the Trojans basketball team as a walk-on. While he hasn't played much, it is still a pretty significant time commitment. For many athletes, it is enough of a commitment that they take the lightest and easiest course load offered.

Unfortunately for Dhillon, as a human biology major (and future brain surgeon) with a minor in business entrepreneurship, there is no such thing as an easy or light course load. And yet, despite all the time he spends with the basketball team and on his other endeavors, he has earned a 3.67 GPA.

Any parent would be extremely proud if their child had made a major college basketball team and maintained such a high grade point average, but school and basketball are only two of the many things that take up Dhillon's time.

When he was 18, he passed the test to receive his Series 65 license and started his own investment firm. He had a hard time finding people willing to invest with an 18-year-old kid at first, but he eventually convinced a friend of his uncle to trust him with a $20,000 investment. "It was a tough grind, but I did pretty well on that account. He got me a few more of his friends… and from there it kind of grew," Dhillon said in an interview. Now, his company, Quest Investment Firm, has over 40 clients and $3.5 million in assets under management. 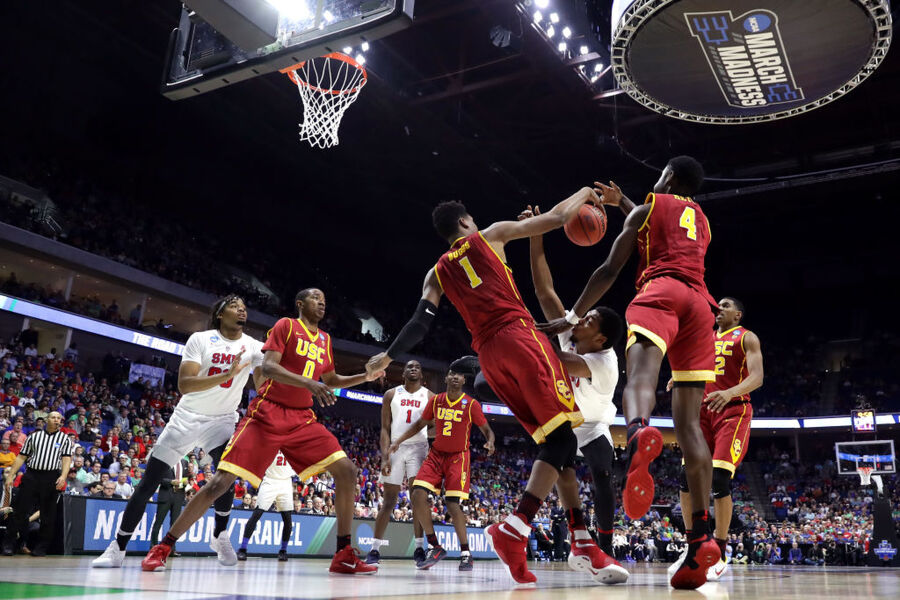 Studying for class, playing basketball, and running his company all at the same time must mean he has no time left for anything else, right? Wrong. When he is not in class, on the court, or studying the market, he can be found conducting Alzheimer's research at USC's School of Neuroscience, or running a mobile medical clinic that gives exams to the homeless.

Surely that is all he does—right? Nope. He also founded a not-for-profit organization called the Deep Roots Foundation in his hometown, to encourage high school kids to excel in academics, athletics, and giving back to the community. What's the trick to doing it all? How does he find the time to work on Alzheimer's research, his studies, basketball, his company, his foundation, and the mobile medical clinic?

The trick involves two things: #1) not sleeping; and #2) time management.

"The whole, kind of, goal is to have each hour planned out to have something accomplished in that one hour," Dhillon told ESPN. "So, each hour I have, I have it planned out for either organic chemistry, anatomy work or basketball practice or client meetings or trying to do my mobile clinic or trying to grow my business."

Right now, he gets about four to five hours of sleep a night. However, if he goes ahead with a media project that he's been thinking about and a real estate venture he is considering, he is going to get even less sleep than he does now.