Ohio State head coach Urban Meyer announced he's retiring at the end of this football season. He'll coach one more game for the Buckeyes, the Rose Bowl against Washington. He's going to leave having made a ton of money.

Meyer, who's being replaced by Buckeyes offensive coordinator Ryan Day, has made about $39 million in seven seasons at Ohio State. The school potentially could have owed him a lot more, as well.

Meyer lost out on more than $570,000 earlier this season as part of a three-game suspension. Ohio State suspended Meyer for his handling of domestic violence allegations against former wide receivers coach Zach Smith. Day served as acting head coach during those three games. 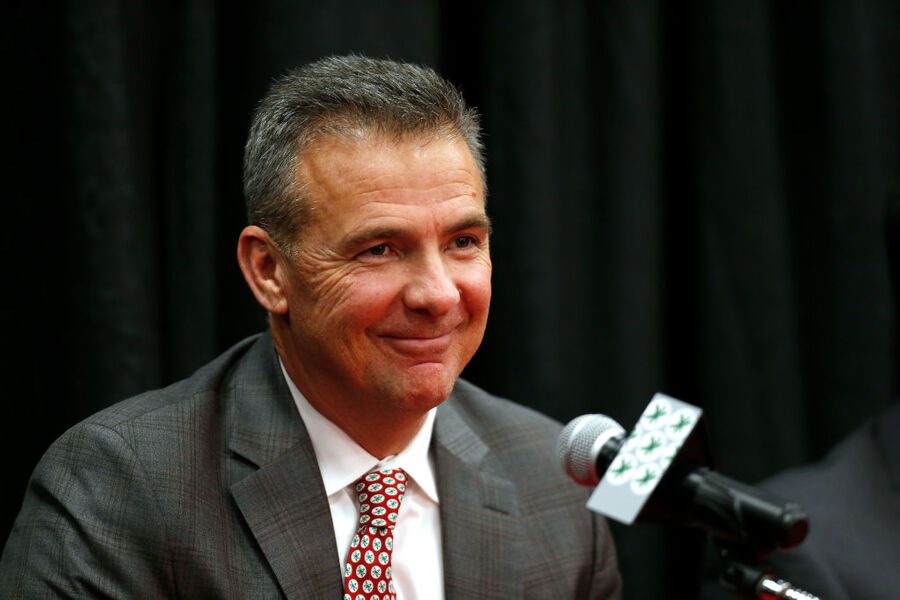 After reports came out that Meyer knew about Smith's spousal abuse allegations prior to Smith's firing, an independent investigative panel reviewed all the evidence. Meyer received his three-game suspension, though the investigation absolved him of language that could terminate his contract.

Had Ohio State decided to fire Meyer, they would have had to pay him an additional $38 million. In that case, the firing would be without cause.

But Meyer retiring instead of being fired works out nicely for the university. They don't owe him any money besides what they've already paid him.

We may still see Meyer on the sidelines at another university or even at the pro level. But for now, he'll coach one more game and then ride off into the sunset – with plenty of money in his pocket.