When he was just five years old, Byron Allen got his first taste of entrepreneurship. He was at the Rollercade Roller Rink in Detroit, a business his grandparents started in 1955. He saw the power of hard work up close, so when his family moved to Los Angeles, Byron began making a name for himself in comedy. Today he's a media mogul with a net worth approaching a half billion dollars..

One dream Byron Allen hasn't accomplished—at least not yet—is owning an pro sports team. That might change this year as Allen prepares a bid to buy the Denver Broncos.

Former Broncos owner Pat Bowlen died in 2019. His children have been engaged in legal moves to sell the team ever since. The team was finally and officially put up for sale on February 1. 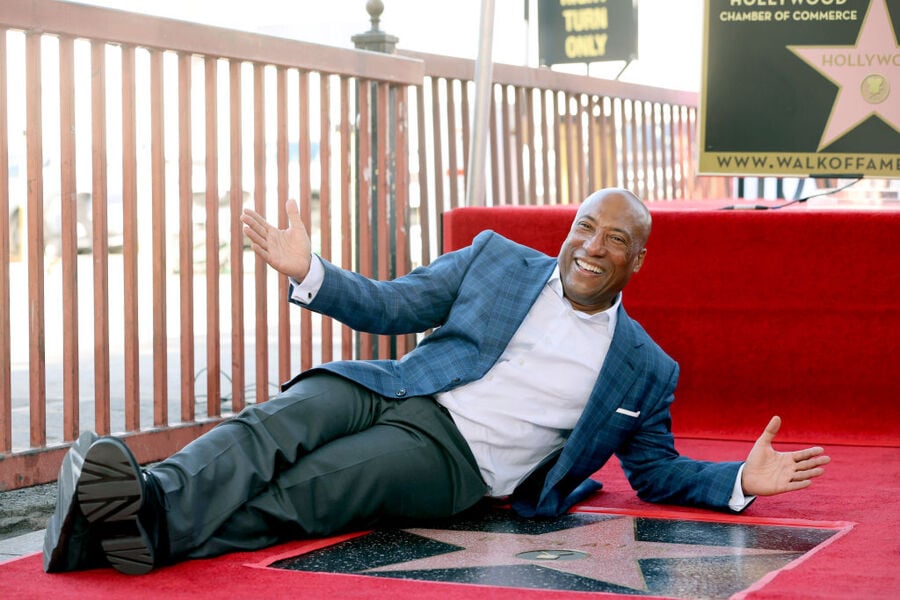 Allen believes he can use an ownership position to introduce positive change into the league, which has had plenty of issues around diversity. This offseason's situation with Brian Flores, where the former Miami Dolphins head coach sued the NFL for racial discrimination, is just one recent example of a league repeatedly finding itself in hot water.

The changing hands of the Broncos will likely end up being the most expensive sale in pro sports history. The current high happened in 2019: Alibaba Group co-founder Joe Tsai paid $3.3 billion for the Brooklyn Nets, which also gave him the rights to operate the Barclays Center.

If Allen does end up with the winning bid, he'll become the first Black owner in the NFL. Only two other teams have minority owners with controlling stakes:

Shad Khan of the Jacksonville Jaguars

Kim Pegula of the Buffalo Bills.

Allen has been working for most of his life. He began his comedy career at age 14 and was discovered by comedian Jimmie Walker. By age 18, Allen was making his debut on The Tonight Show Starring Johnny Carson, and it wasn't long before he was a regular presenter on the NBC show Real People. He gained more experience in showbiz and discovered an interest in production.

In his early 30s, Allen founded Entertainment Studios. Through that company, he's continued expanding his media empire, acquiring The Weather Channel in 2018 and Fox Sports Networks in 2019.

Successfully buying the Broncos would be a significant score. More importantly, it would set up Allen—and perhaps the entire landscape of the league—for even more winning down the road.