UFC's $4 Billion Sale Is Officially On The Books

The largest deal in sports organization history has been finalized. Frank and Lorenzo Fertitta have sold their company to WME-IMG for a whopping $4 billion.

This deal has been a long time coming. There was speculation back in May that the company would sell for as much as $6 billion. Then, in July, the details of the current deal were agreed upon. And as of Thursday, the Fertitta brothers' pockets are a whole lot fuller. 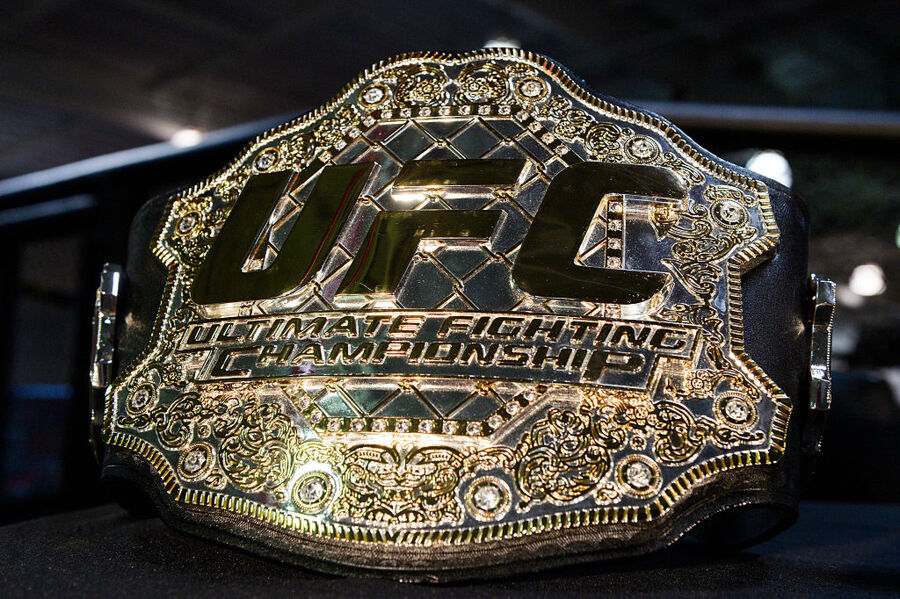 The Fertittas bought the UFC back in 2001, when it was on the verge of bankruptcy. They paid a measly $2 million for it at the time, and it was hard to tell whether that was a wise move or not. Now, they're collecting on their 81% stake in a $4 billion deal. Forbes reports that the brothers will likely retain about 8% stake each, and that they will walk away with approximately $870 million cash each after taxes.

The primary buyer is WME-IMG, who is joined by investors KKR and Silver Lake Partners, as well as preferred equity financiers MSD Capital, L.P. and MSD Partners, L.P.

WME has confirmed in a letter to UFC personnel that Ari Emanuel and Patrick Whitesell would take Lorenzo Fertitta's position as co-CEOs.  Dana White, who recently signed a pretty impressive new contract with the UFC, will be staying on for at least the next five years as the president of the organization. White indicated that he's ecstatic about the future opportunities in store.

"Ari Emanuel and Patrick Whitesell are media guys," said White. "This is what they do. This is what they are good at. This is what they drive to work and do every day. So I think this brings so much to the table. Then, if you look at the [IMG] side, with production in other countries and everything else, once we get this thing dialed in, it's gonna be awesome. I am excited for this next phase."

No one is entirely sure what the Fertittas' next step will be, but we can be pretty confident that it won't be cheap.