UFC Has A Star-Studded List Of New Investors – Find Out Who They Are!

A few months ago, William Morris Endeavor-International Management Group (WME-IMG) purchased the UFC from the Fertitta brothers for $4 billion. This record-setting acquisition proves that the new owners believe there's huge potential for growth in the world of Mixed Martial Arts.

The first big move that the new owners of UFC have made since the deal went down in July was to invite a team of a-list investors to help promote the UFC brand. WME-IMG invited celebrities—people who were known to be big fans of the UFC, mostly clients of WME-IMG—to make a small investment of at least $250,000 in the organization. 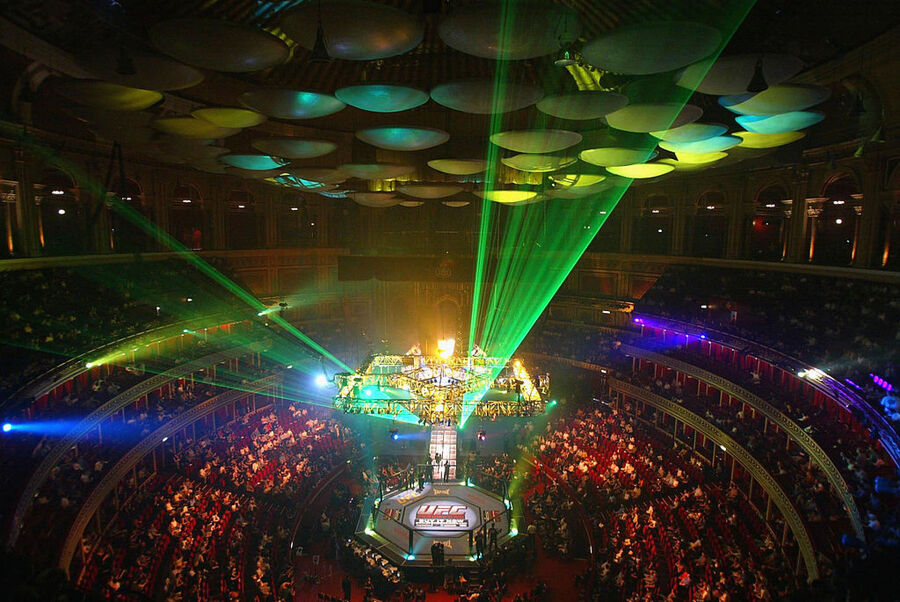 This investment ties a lot of influential personalities to the brand, giving them incentive to promote the UFC in their areas of influence. It's truly a brilliant business move for the new owners.

So far, most celebrities have been silent about their investment. The only one who has spoken publicly thus far is Conan O'Brien, a late-night TV talk show host.

"After the UFC deal was announced, WME – William Morris Endeavor – gave some of their clients an opportunity to purchase a small ownership stake in the UFC. I'm excited to announce that I was one of those clients," said O'Brien. 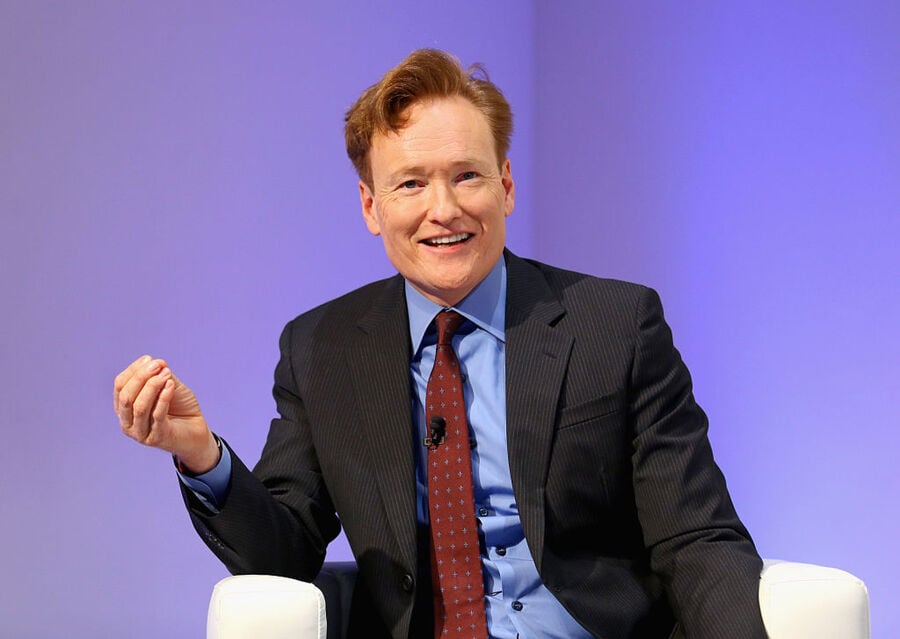 Here's the full list of celebrities, 23 in all, who now own a stake in the organization: 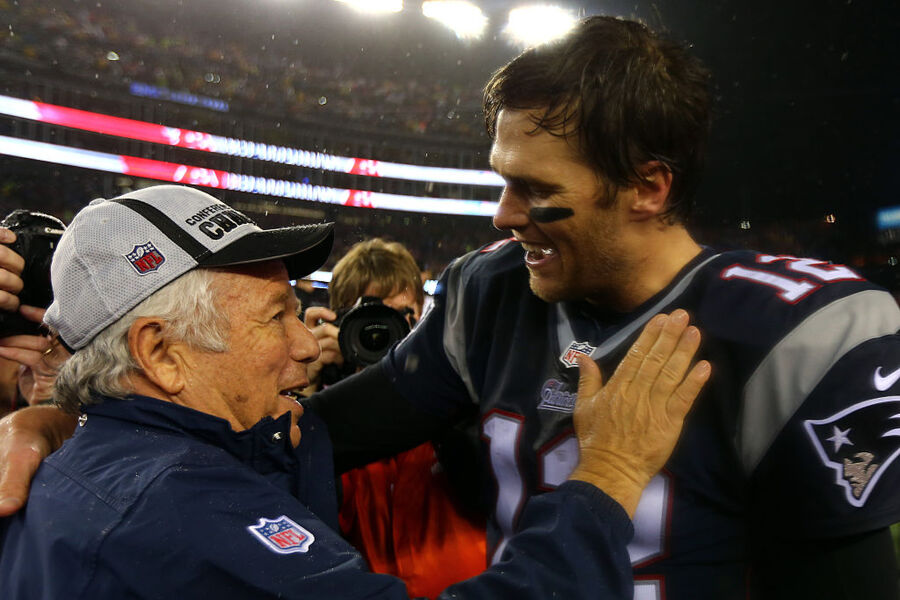 The only two people on the list who are not WME-IMG clients are Tom Brady and Robert Kraft. Brady's wife is a client of the organization, and Robert Kraft helped purchase it back in July.