Conor McGregor is still living the high life after his summer super fight with Floyd Mayweather. Even though McGregor lost, he earned $100 million for his participation.

That money is a major reason why McGregor may never fight again, according to UFC President Dana White. White said he was hoping the fighter would return to the Octagon this year, but that's looking less and less likely. 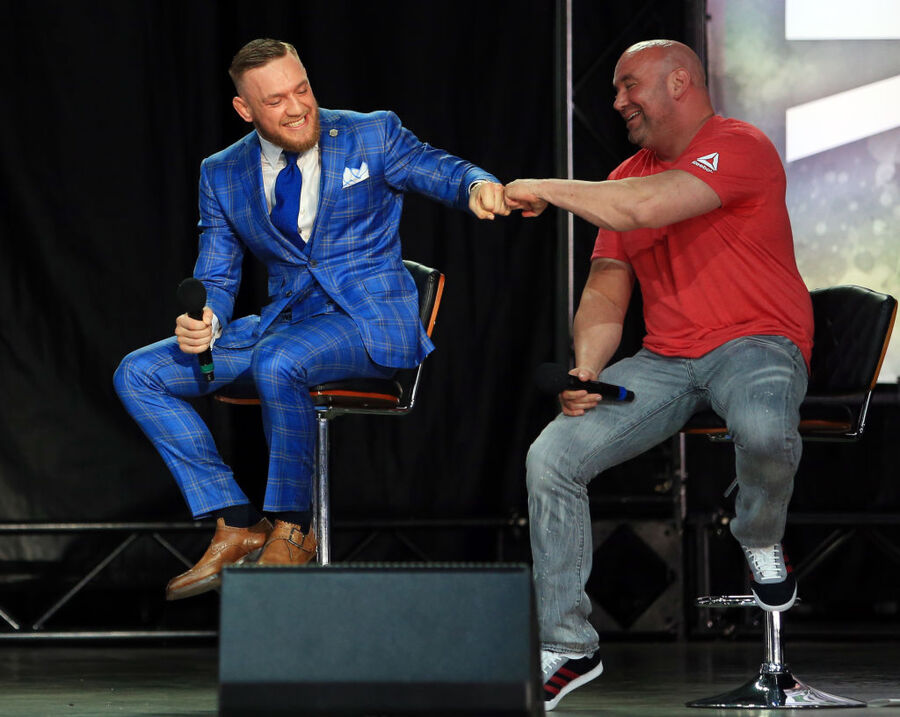 "At the end of the day, I'm going to run this business with or without anybody," White said. "If Conor wants to fight again, we absolutely want Conor to come back. But if Conor walks away and doesn't fight again, it's part of the game.

McGregor's last UFC bout was more than a year ago. He won the 155-pound title by defeating Eddie Alvarez in 2016 but hasn't defended his title. It's possible he could get stripped of the hardware, especially if he doesn't return.

For his part, White doesn't seem especially hopeful that McGregor will fight again.

"Money changes everything with a lot of people," he said.

If McGregor does decide to retire, it's hard to fault him. He's already proven himself in the ring and has plenty of investments outside of it. Like White said, it's harder to take punches when you don't need the money.