According to UFC President Dana White, lightweight Nate Diaz made so much money from his fights with Conor McGregor that he may never have to fight again.

At least, Diaz may never have to fight in The Octagon again. But he's about to enter a very different battle.

The Ballengee Group, which represented Diaz in 2016, just sued Diaz for a million dollars after not receiving payment from UFC 202.

The group reportedly partnered with Diaz since 2014, orchestrating deals on a handful of Diaz's biggest fights, including the first fight with McGregor at UFC 196 and bouts against Rafael Dos Anjos and Michael Johnson. 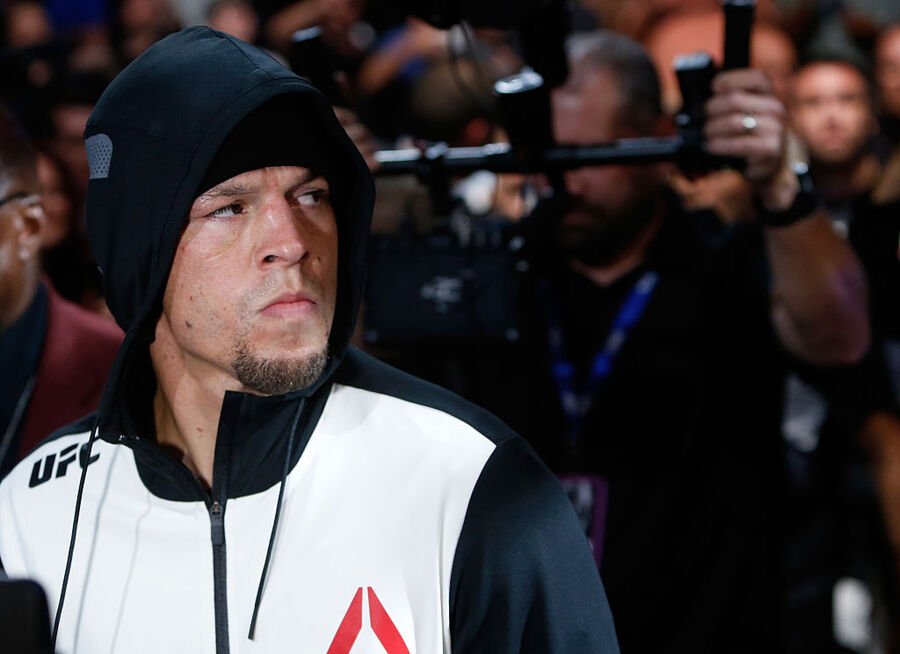 In July 2016, The Ballengee Group also set up the second Diaz/McGregor fight, but that's when the relationship turned sour. After the fight in August, the group claimed Diaz "unexpectedly" let them go – without paying their share of the UFC 202 fight, which was at the time reportedly the biggest UFC pay-per-view event ever. Diaz made $2 million for the fight, plus bonuses.

While there was buzz of a third and deciding match between the two – they had split the first two fights – that never happened. McGregor dropped a weight class, defeated Eddie Alvarez, and bolted UFC to fight Floyd Mayweather this August.

Diaz, meanwhile, has claimed he won't return to fight for UFC unless he gets paid at least $20 million. He may need that much to ease the pain from this lawsuit.