Kevin Ollie had a solid career as the coach of the Connecticut Huskies. After retiring from the NBA in 2010, Ollie joined the team as an assistant coach, winning a national championship in 2011. When Jim Calhoun retired a season later, Ollie was promoted to head coach, and he led the Huskies to another championship in 2014. In his first four seasons as head coach, Ollie's Huskies had a combined record of 97-44.

However, things started going south in his final two seasons. The Huskies finished with a losing record in both 2016-17 and 2017-18. On top of that, the NCAA dropped a three-year show-cause order on the school for NCAA violations, which included playing additional summer pickup games, a video coordinator participating in impermissible coaching instruction, and a booster giving extra benefits to student-athletes.

The school fired Ollie for just cause. However, he filed a grievance, and it just paid off in a big way. After about three years of arbitration, an arbitrator ruled UConn improperly fired Ollie and had to pay him back. 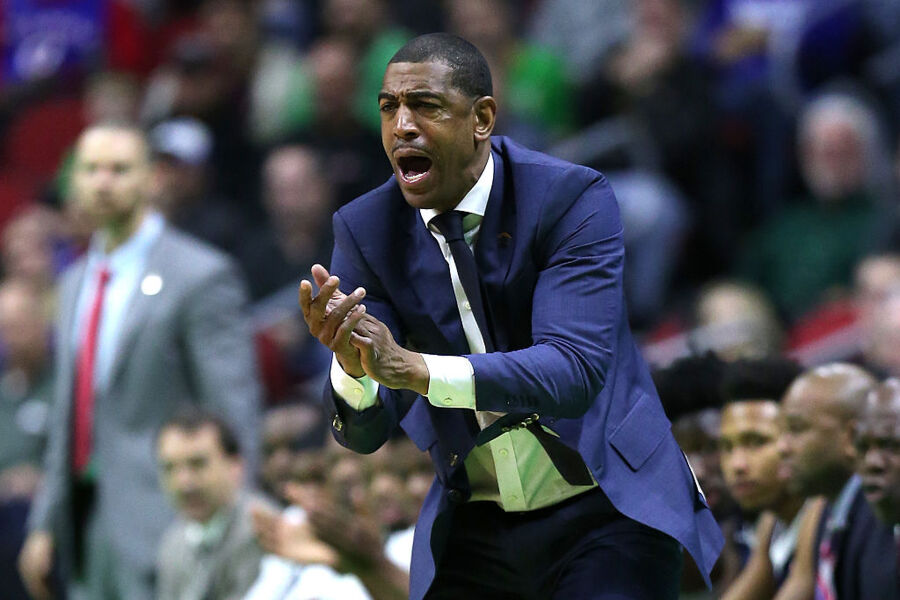 In a statement, Ollie expressed gratitude for the ruling. He added, "I wish to assure the University of Connecticut community, my alma mater and an institution that has meant so much to me over the years, that the University will always have a special place in my heart and will always be a part of my family."

Ollie has been out of college basketball since 2018. As part of the show-cause ruling, a school can't sign him before July 2, 2022, unless they meet with the NCAA committee on infractions to justify the hiring.

For the time being, Ollie is working as coach and director of player development for Overtime Elite. That organization, which offers salaries to high-school athletes, is backed by Jeff Bezos, Drake, and several NBA players.