UCLA Just Signed Chip Kelly, And Nobody Is Happier Than The San Francisco 49ers

Chip Kelly is not only returning to college football. He'll also get an opportunity to beat his old team.

Kelly signed a five-year, $23.3 million contract with the UCLA Bruins, which also includes a $9 million reciprocal buyout. The deal is worth an average of $4.66 million per season – twice as much as the Bruins paid for Kelly's predecessor, Jim Mora Jr., who signed a five-year, $11.235 million deal six years ago.

Kelly, who coached at Oregon from 2009 to 2012, didn't have the same level of success in the pros as he did at the college level. There was talk about whether he'd stay in the NFL as an offensive coordinator or if he'd hop back to college and have his pick of any number of open head coach positions.

UCLA usually finds itself struggling in the coaching carousel, hiring coaches who either have ties to the school or who are secondary or tertiary options. To get their first choice within a week of firing Mora is both rare and impressive.

The Bruins are thrilled, naturally, but there's another group that may be just as happy: the San Francisco 49ers. 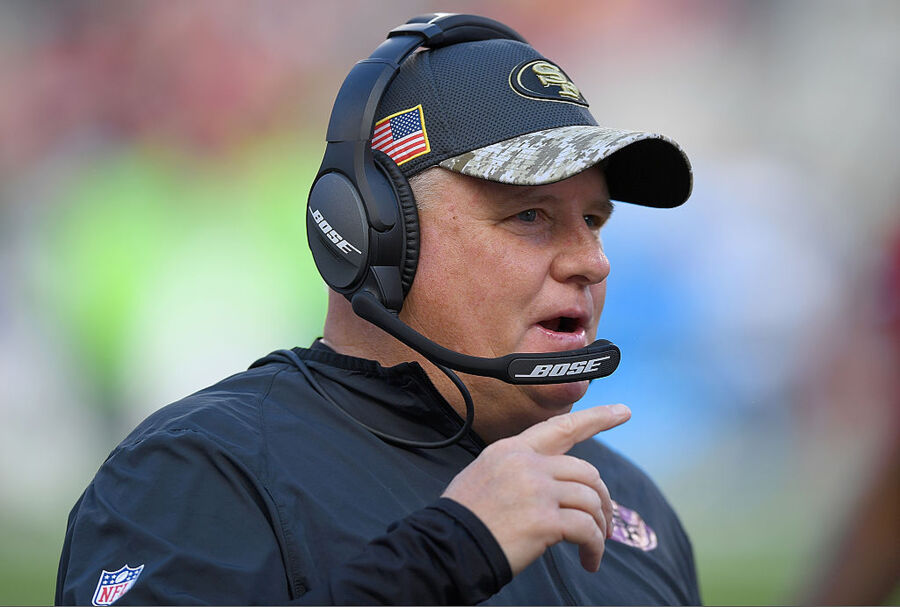 Kelly coached just one season in San Francisco, finishing with a dreadful 2-14 record. He was fired at the end of the 2016 season but had signed a four-year deal with the team. The Niners were still on the hook for the rest of his salary. Now, they just need to pay $4.5 million of the remaining $12 million left on the deal.

With how this season has gone for the Niners, it's a welcome break.

Remarkably, Kelly's new deal means he's signed 20 years and $100.5 million worth of contracts just since 2010. He hasn't actually earned that much thanks to offsetting clauses in his contract, but it's still a massive amount of money.

Now, the Bruins are hoping Kelly can bring his exciting high-octane offense to Los Angeles and help the team contend for a national title.