UCF Asks Their YouTube Famous Kicker To Stop Making Videos, Or Risk Getting Kicked Off The Team

YouTube provides a way for many creative minds to showcase their talents and give the public a glimpse into their everyday lives. As a result, some users have become "YouTube famous" because of their content, which opens up a variety of moneymaking opportunities, whether it be advertisements, promoting brands, etc. But for one YouTuber, his ability to make money from YouTube fame may force him to give up something he loves to do.

Donald De La Haye is a kicker for the University of Central Florida football team, and is a very popular YouTuber. He has over 58,000 subscribers to his channel and posts videos that range from funny to informative. In total, his videos have accumulated over 2 million views. But as a result of his success, UCF's compliance department recently had a meeting with the kicker in which the school told him that he may not be able to remain eligible to play for the team anymore as a result of his online success.

In his latest video, entitled "Quit College Sports or Quit YouTube?," De La Haye stated that the school told him that because he makes money from advertisements on his videos, he is in violation of an NCAA rule that prohibits student-athletes from making money off of their likeness.

"Some people upstairs aren't happy with my videos, and they feel like I'm violating NCAA rules," said De La Haye. "I guess I can't make any videos that make it obvious that I'm a student-athlete, because that makes it seem like I'm using my likeness and my image to make money and all this, which I'm really not." 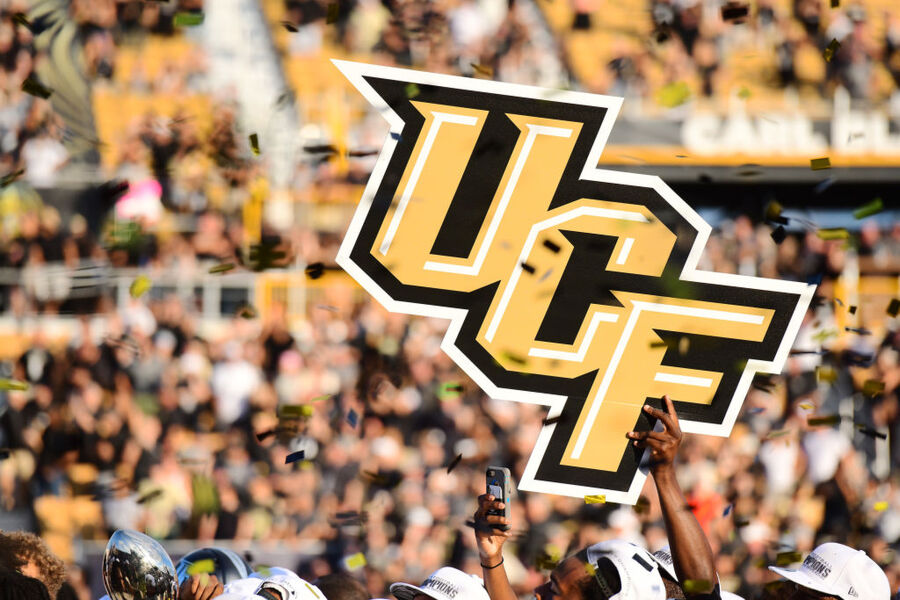 He continued, "I feel like they're making me pick between my passion and what I love to do — make videos, entertain, be creative and my other passion, playing football. I've really got some decisions to make and not a lot of time to make those decisions."

De La Haye argued in the video that he isn't doing anything wrong.

"It's really tough. I'm not doing anything wrong," De La Haye said. "I'm not making money illegally. I'm not selling dope. I'm not kidnapping people or robbing people. I'm not selling my autographs for money. I'm not sitting here getting Nike checks and Nike deals and all these sponsorships. I'm literally filming stuff. I'm sitting here, editing things on my computer for hours and developing my own brand. I put in the work, and I'm not allowed to get any benefits from the work."

De La Haye was born in Costa Rica and moved to Florida with his family. He insinuated that some of the money he earns from YouTube goes to help his struggling family.

"My family's struggling at home," he said. "(A lot of) people living in my house. Tons of bills piling up and there's no way for me to help. I thought I found a way."