The NFL Draft is a special moment for rookies. All the effort they've put into football is rewarded, as they're selected to play at the highest level. And while the average NFL career is only a few years, it's still a dream for these guys to take the field.

For former LSU safety Jamal Adams, being selected in the draft also earned him a free trip.

In 2013, Adams and former Florida cornerback Jalen "Teez" Tabor both attended The Opening in Oregon, a Nike recruiting camp for high-level athletes. At the time, both were still in high school. 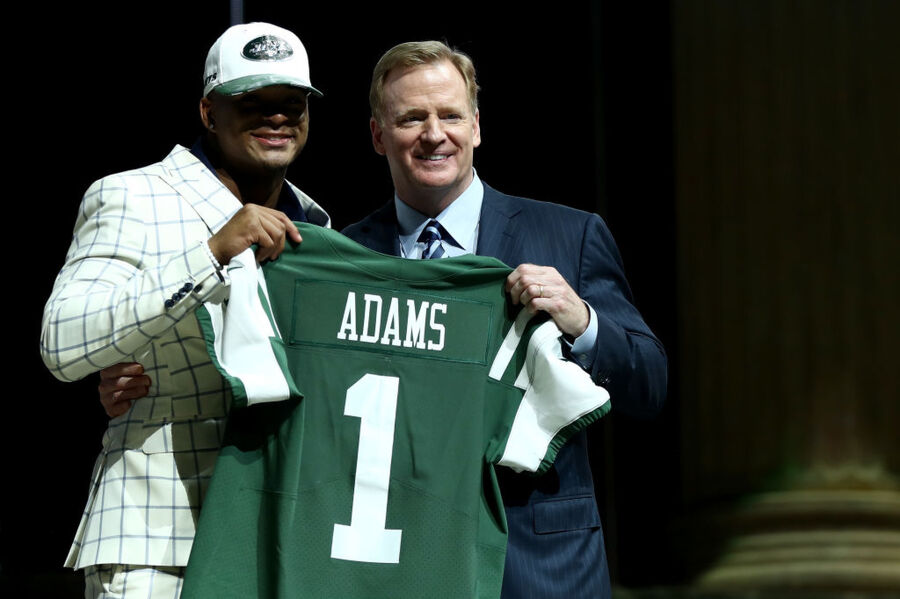 Prior to this year's draft, NFL Network asked Adams about a tweet Tabor wrote last year, calling out the safety. As Adams explained:

"Basically, the bet is if he goes before me I have to pay for a trip anywhere in the country. If I go before him, he's gonna do the same. I told him from the get-go that I was gonna go before him so we'll see."

Adams was selected sixth by the New York Jets, well before Tabor, who was taken in the second round with the 53rd pick by the Detroit Lions. As he was donning his Jets cap, Adams may have also been planning where he wanted to go.

Now, we assume "in the country" means within the United States. However, both Adams and Tabor were asked where they wanted to travel if they won the bet. Adams said he'd go to Paris, while Tabor said he'd pick "Amsterdam or somewhere like that." You'll note neither of those places is in America.

Maybe the defensive backs should get a globe first and brush up on their geography. 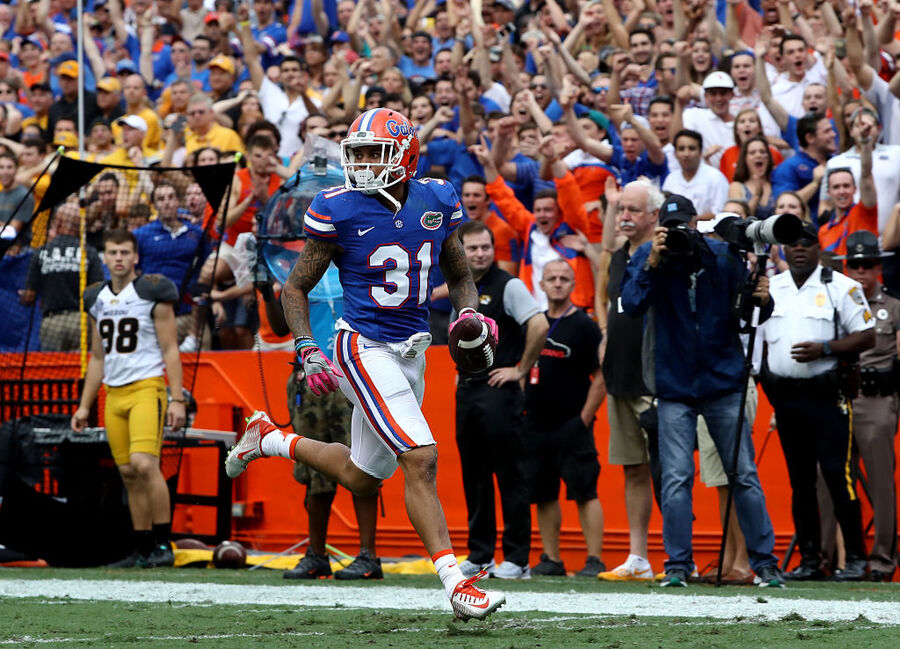