Frank and Lorenzo Fertitta are among the biggest names in the MMA world. They sold their majority stake in UFC less than a year ago for a whopping $4 billion, a return of 2,000 times their initial $2 million investment.

Despite being out of UFC, the brothers aren't resting on their laurels. They just announced the formation of Fertitta Capital, a private equity firm. The firm plans to invest in consumer-facing companies, with a focus on technology, media, and entertainment.

The brothers fronted $500 million to form the company. Lorenzo Fertitta, who will serve as chairman, discussed the move in a press release. 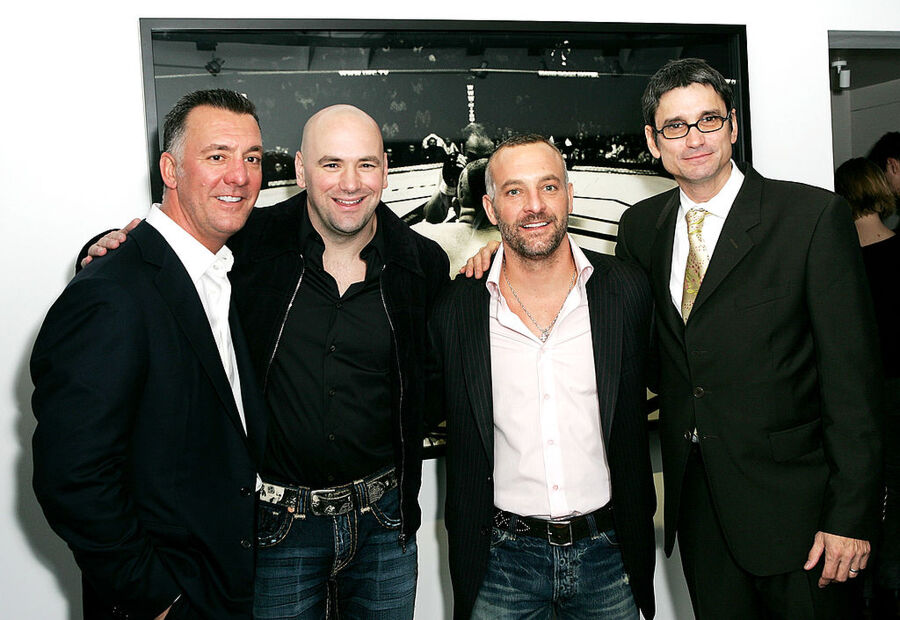 "There is tremendous opportunity in the market for a firm that combines patient capital with this unique team of experienced investors and operators," Fertitta said. "Our long-term view enables us to avoid mandated investment timelines and instead focus exclusively on what really matters—understanding the needs of the companies we partner with and helping them achieve their operational and financial objectives."

Nakisa Bidarian, the former CEO of UFC, will act as CEO of Fertitta Capital. The Los Angeles-based company expects to initially invest between $20 million and $75 million in private companies.

If their previous foray into business is any indication, this company is set for great success.